One study showed a third of all users of fitness trackers stopped using them after six months. Guillermo Murcia/Getty Images

Did you buy or get a fitness tracker last year? Are you still wearing it?

There's a good chance the answer is no. More than 78 million wearable device trackers were sold in 2015 alone. But a third of all users ditch them after six months, according to one study.

So why is the abandonment rate so high? Researchers at the University of Washington say the answer often lies in how the data collected by the devices — which monitor things like the distance you walk or the amount of sleep you get each day — is displayed and framed.

Next, they showed the former users seven different visualizations — such as charts, messages, timelines — that included various ways of grouping the data. The subjects largely preferred certain types of messages and data presentations based on their Fitbit usage patterns.

Short-term users liked charts or graphs showing them the days of the week and times of day they were most active. Long-term users favored seeing data on how long they had been active grouped by month or even year. And the majority, no matter their usage time, liked favorable fitness comparisons with their peers. For example, they preferred a positive message noting they had taken more steps than 80 percent of others rather than a negatively framed note stating 20 percent of users had bested them, even though the info is the same.

And what were the emotions of a Fitbit-free existence? The researchers found that 70 of the 141 former users felt guilty they'd given it up; 21 said they got no value from tracking or found it annoying; only five felt they'd learned enough about their habits and 45 reported mixed feelings.

When the folks who felt guilty were shown messages encouraging them to begin using their devices again, they were receptive. But those who had no regrets about ditching the devices were annoyed by the notes.

"Right now self-tracking apps tend to assume everyone will track forever, and that's clearly not the case," says study co-author James Fogarty, an associate professor of computer science and engineering at the University of Washington, in a press release. Changing the trackers' data presentations and other graphics could help more people stick with them, or return after lapsing.

A recent study done at Germany's Technische Universität Darmstadt reveals fitness trackers have serious security flaws, namely that the devices don't include technologies to thwart hackers when synchronizing the data collected through the cloud.

Melanie Radzicki McManus "So This Might Be Why You Ditched Your Fitbit" 19 September 2016.
HowStuffWorks.com. <https://electronics.howstuffworks.com/gadgets/fitness/this-might-be-why-you-ditched-your-fitbit.htm> 6 March 2021
Citation 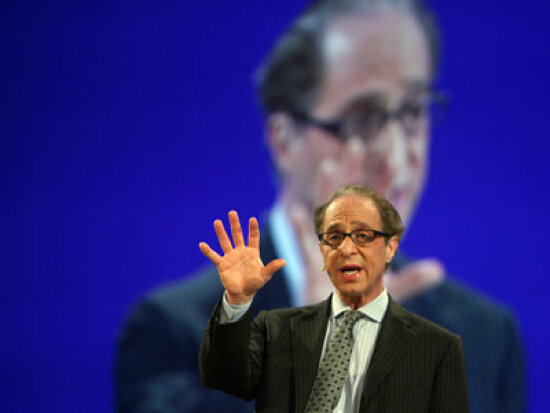 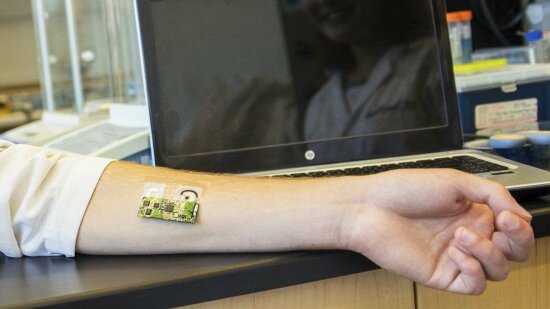 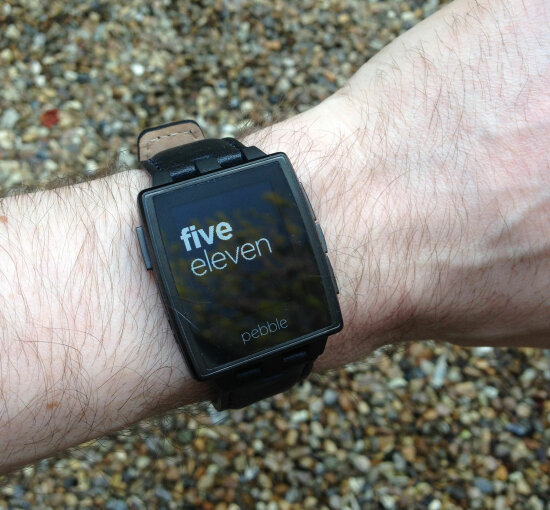