A new version of the Rolex Oyster Perpetual Cosmograph Daytona in black ceramic pays tribute to the heritage of this legendary chronograph. ©Rolex/Jean-Daniel Meyer

Seen on the wrists of the coolest of the cool — think James Bond, Paul Newman and Mark Wahlberg — a Rolex is as much a symbol of success as it is a timepiece. And these watches are not cheap. At an August 2019 Sotheby's auction of watches, some Rolexes went for as much as $27,500.

That sounds like a lot for a watch — and it is — until you learn that about Paul Newman's famous 1968 Rolex Daytona. In 2017, that one-of-a-kind watch sold for $15.5 million. Although that special watch is literally the only one of its kind (and come on, it was once Paul Newman's), its hammer price was indicative of the confluence of factors that have made Rolex in many ways the reigning leader among exclusive watches.

A Brief History of Rolex

From its beginning in 1905 as Wilsdorf & Davis, a timepiece distribution company in London, Rolex has evolved into the king of watches, and not just because of its recognizable crown logo. Founded by German watchmaker Hans Wilsdorf, the brand has become synonymous with the idea of success.

In "The Rolex Story," author Franz-Christoph Heel details how in the early 20th century, Wilsdorf wanted to design a wristwatch so accurate that it could successfully compete with pocket watches. At that time, wristwatches were thought to be inferior to pocket watches, in accuracy and their ability to withstand the elements. "Gentlemen were heard to remark that they would sooner wear a skirt as wear a wrist watch [sic]," George Gordon wrote in "Rolex 1905-1989." But Wilsdorf viewed these weaknesses as opportunities.

He developed a line of wristwatches in a variety of styles, and by 1908, had chosen the name Rolex for the brand. In 1910, the Rolex movement — what makes the watch tick — was the first in the world to receive the Swiss Certificate of Chronometric Precision, granted by the Official Watch Rating Centre in Bienne.

In addition to having a desire for innovation, Wilsdorf was also a gifted salesman and a marketing expert. His concept of using people for testimonials drove early promotion of the brand and is in part responsible for its longevity and current reputation.

"Hans was a marketing genius," says Larry Mendel, senior evaluator and watchmaker with Bob's Watches, a preowned Rolex exchange in Newport Beach, California. "He was literally decades ahead of his time." Wilsdorf promoted Rolex as the best of the best. "He also backed it up. Quality has always been No. 1 for Rolex from the very beginning."

Hans Wilsdorf founded Rolex in 1905, when he was just 24 years old and turned it into one of the world's most prestigious timepiece companies.
Rolex/HowStuffWorks

In 1920, Wilsdorf, who by then had relocated to Geneva, Switzerland, separated from Davis and renamed the company Montres Rolex S.A.. He set about to "perfect the wristwatch," according to Heel, including developing one that was waterproof.

In a promotional stunt that would have made the father of public relations Edward Bernays proud, Wilsdorf proved the waterproof nature of the new Rolex Oyster by getting one on the wrist of Mercedes Gleitze for her swim across the English Channel in 1927. After 10 hours in the water, the watch was in "perfect working order."

Wilsdorf followed this coup with a full, front-page advertisement on the Daily Mail. These types of endorsements by athletes and celebrities have served as a strategy for Rolex ever since, contributing to the brand's success.

Rolex has continued to innovate, according to Eric Wind, vintage watch dealer and collector with Wind Vintage in West Palm Beach, Florida. The brand was an early pioneer in the self-winding watch movement, and in the late 1930s, it began offering the iconic Oyster and Jubilee bracelets. Taking the focus off leather and crocodile straps seems a prescient decision considering today's casual fashion.

All watches today are water-resistant to some extent, and most modern mechanical watches are self-winding, almost certainly inspired by the 1926 Rolex Oyster Perpetual perfected by Rolex.
©Rolex/Jean-Daniel Meyer

The King of Watches

Owning a Rolex watch might be a status symbol, but they are not the most expensive watches by far. At the same August 2019 Sotheby's auction where Rolex offerings topped out at $27,500, a Patek Philippe watch commanded $68,750.

"[Rolex is a] luxury watch for the common man," Mendel says. And yet, Rolex is king. The combination of the marketing, the logo being a crown and the quality creates "a perfect storm to bring everything together to give them that title and keep them there."

Aside from not being priciest, Rolex watches also might not keep the best time (although they are among the best). In fact, a $15 watch from Target will do that just fine, but that isn't a Rolex.

"Does it keep time better? No," says Mendel. "It goes back to the mindset of that luxury owner. Will it last longer? Absolutely."

So yes, other watches might be more expensive, and a quartz watch or a smartphone will offer timekeeping accuracy, but that's not the point. Rolex dominates the market, says Paul Altieri, founder and CEO of Bob's Watches, because the quality is guaranteed.

"They are affordable luxury compared to some other brands," he says. "It's Swiss engineering at its best. They are very well made."

A Rolex watch will also hold its value for decades — not the case for that Target watch or an iPhone — and even offer buyers an investment for their money. While demand for Rolexes has increased, supply remains flat. The company makes fewer than 1 million watches a year globally.

"It puts pressure on prices," Altieri says. Limiting supply also means there is a two- or three-year waiting list for some new releases, or possibly even longer.

Now back to how Rolex became associated with the coolest of the cool. Author Ian Fleming wore a Rolex Explorer, and his character James Bond favored the brand too. A vintage Rolex Submariner 6538 featured in some of the Sean Connery Bond films sold by Worthy for $60,000 in 2016. However at the August Sotheby's auction, the same watch, valued between $180,000 and $280,000, appears not to have sold.

In cases like these, the cachet of a celeb association ups the cost. And in one famous case, that cachet drove the price tag up to $17.8 million ($15.5 million plus the buyer's premium, a percentage that must be paid by the buyer to the auction house in addition to the seller's commission fee). We're talking about the Paul Newman "Paul Newman Daytona" Rolex we mentioned earlier. When it was purchased at Phillips auction house in New York in 2017, it became the priciest wristwatch ever sold at auction. Dubbed the Paul Newman Daytona because the actor wore it while racing cars, just a few thousand were made. (You can watch the auction bidding here.)

"I think we were all shocked," Altieri says, who was in the audience at the auction. The opening bid was $10 million. "There's only one Paul Newman Paul Newman." The seller, James Cox, received the watch as a gift from Newman and donated a portion of the funds from the sale to the Nell Newman Foundation.

There, of course, have been other watches that have sold for more. In 2014, a Patek Philippe Supercomplication pocket watch went for more than $24 million at a Sotheby's auction in Geneva. The Chopard 201 Carat with 800 diamonds fetched $25 million, and the Graff Diamond Hallucination is priced at $55 million.

But the rugged Rolex is made to be worn, not just admired. "They are very durable," Mendel says. "They are tool watches." Wilsdorf created them for a purpose — diving, racing, traveling and other active endeavors.

Whether selected for a specific use or just for the style, everyone seems to have a favorite, and the brand continuously innovates.

Mendel notes the updated "Batman" GMT, now on a Jubilee Bracelet, calling it "one of the hottest new watches that Rolex has put out in 20 years." But his personal favorite is the Milgauss, which can withstand magnetic fields of up to 1,000 gauss — those are the units that denote the strength of a magnetic field. It was designed for scientists.

For Wind, he says the Rolex of the moment is the "Pepsi" GMT-Master II, which boasts a blue and red 24-hour rotatable bezel. An earlier blue and red version was introduced in the 1950s, but before that, the bezel was always black and red, leading to the nickname "Coke." The new Pepsi retails for $9,200, if you can get one. Because of wait lists and limited supply, some Rolex watches can immediately trade for more than their retail value.

But getting into the Rolex game doesn't have to mean years of waiting and spending many thousands of dollars. Preowned Rolex watches from a reputable dealer that have been thoroughly inspected, restored and polished can be bought for as low as $2,000 to $3,000. You might even find a little lady's cocktail watch for around $1,000.

Plus, in addition to being among the coolest of the cool, you can watch your watch's value increase as time passes.

Before his death, Wilsdorf created the Hans Wilsdorf Foundation, which owns all Rolex companies and is recognized as a charitable trust in Switzerland. That means Rolex is basically a nonprofit. 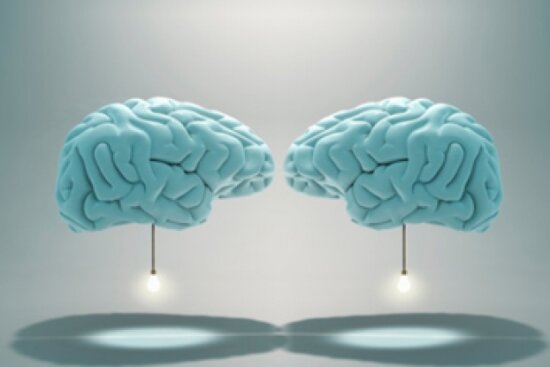 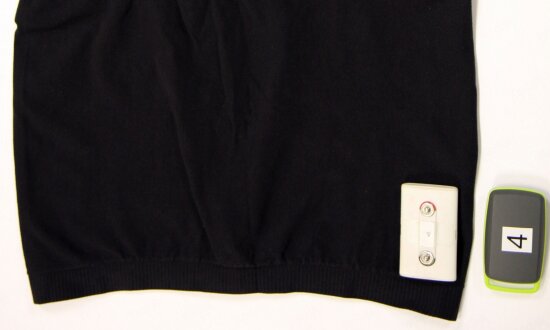 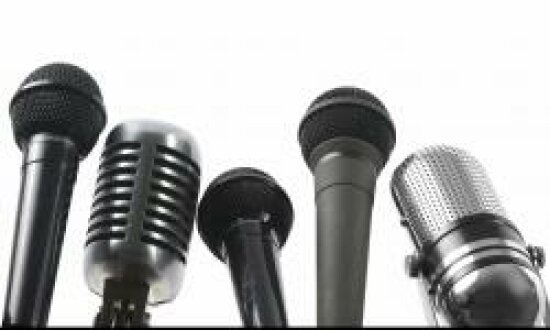