"Gadget" is a catch-all word these days for nifty devices. We've covered the basics, such as clocks & watches, plus delved into the world of present-day and future high-tech gadgets, such as digital jewelry and restaurant pagers. 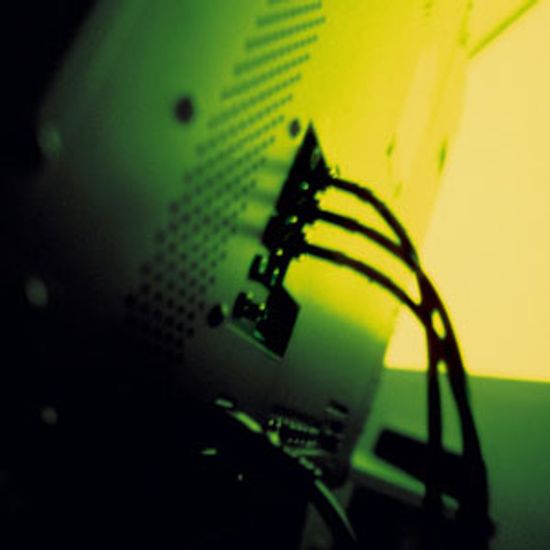 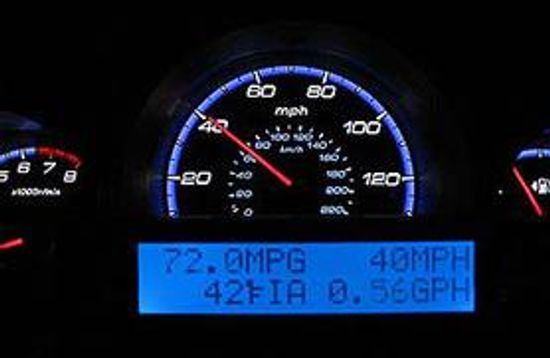 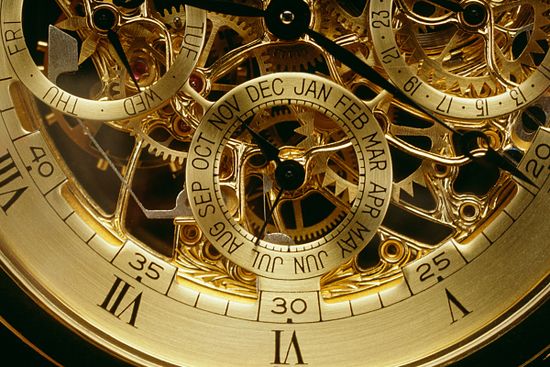 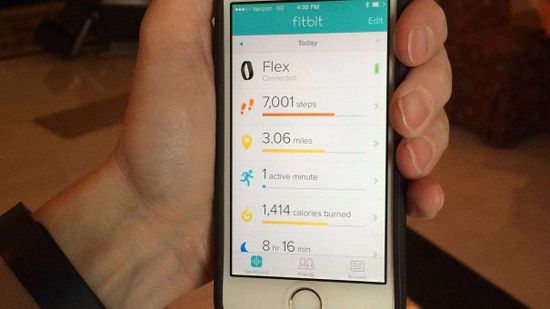 Is This Why Your Buddy Is Always No. 1 on Fitbit? 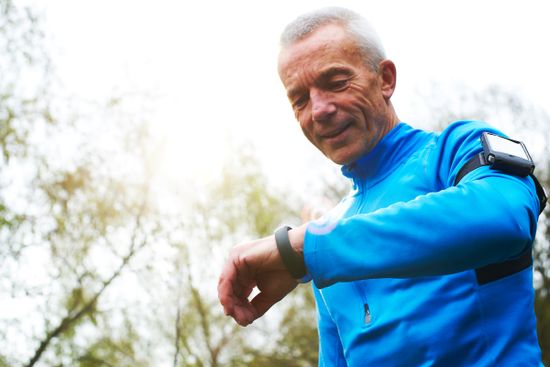 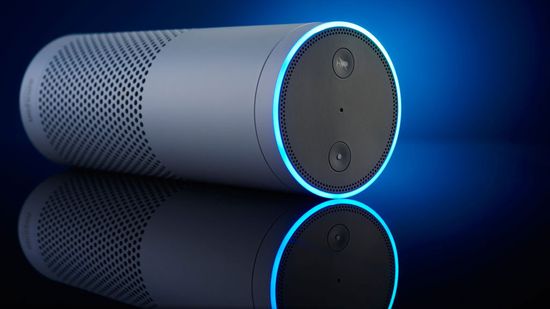 Should Smart Devices Be Able to Automatically Call the Cops? 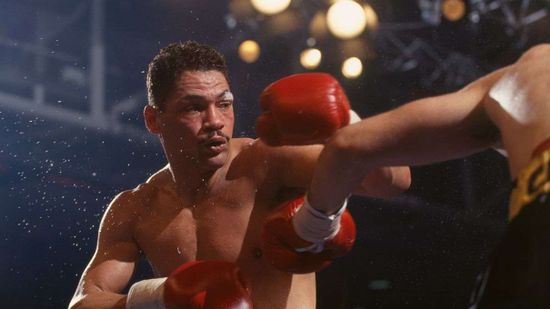 A wearable device that will translate English into a dozen languages will be introduced later this year. See how it will work!

One piece of equipment you need at home is a surge protector. They safeguard your high-tech electronic devices from power surges. But how do you know which ones are best?

Drivers who can pass roadside sobriety tests -- by touching their noses or walking a straight line -- may still be over the legal limit for blood alcohol and be a hazard on the road. Breathalyzers help police find out who's really driving drunk.

Electronic ink promises to be an amazing, breakthrough technology that we will all be using in five years -- it will completely change books and newspapers. Learn all about it.

How do radio-controlled clocks set themselves to the atomic clock in Colorado?

Many radio-controlled clocks automatically sync their time with the atomic clock in Boulder, Colorado. How do they do it?

What causes that howling sound in PA systems?

We all know it, and it always makes us cringe -- it's that terrible howling of a PA system. Everyone calls it feedback -- what's "feedback"?

How does an Indiglo watch work?

Indiglo watches convert electricity directly into light through the very efficient process of electroluminescence. Find out how it works!

Microphones have been around in some form for more than 150 years. Modern mics incorporate fiber optics, microchips, and even lasers to suit a variety of audio needs.

Nearly every item that you purchase from a grocery store, department store or mass merchandiser has a UPC bar code on it somewhere. Ever wondered why?

Magnetic recording is the backbone of the electronics revolution. Learn how this analog technology lets you store and erase data!

Have you ever looked inside a grandfather clock or a small mechanical alarm clock? Pendulum clocks are fairly complicated, but they rely on simple forces. Find out how pendulum clocks keep accurate time.

When you need to know the time, there's about a 50-50 chance you'll turn to some LEDs to find out. Have you ever wondered what goes on inside a digital clock or watch?

Wind-up alarm clocks have been around a long time, but they are still fun to explore. See what's inside this classic ticker!

Quartz watches actually use quartz crystals to keep time. How can they be so accurate? Find out why quartz makes such a great time keeper.