Today's cell phone technology is advancing at a rapid pace while prices are getting lower. We'll explore everything from the advanced -- the iPhone or the future of the Google phone -- to cell phone viruses and ring tones. 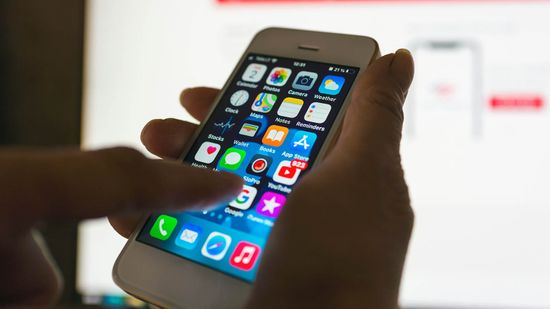 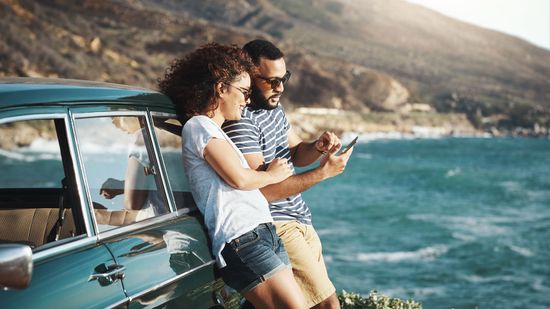 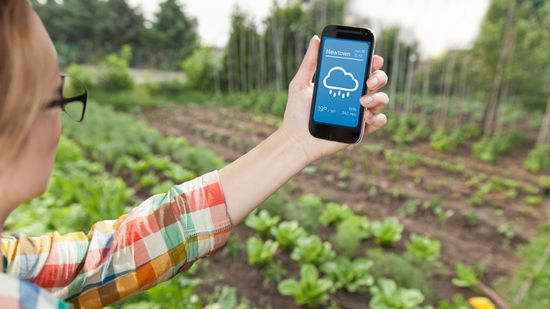 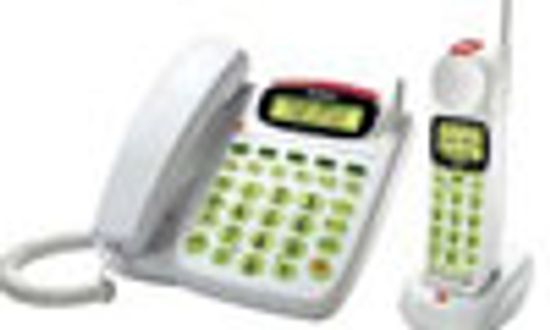 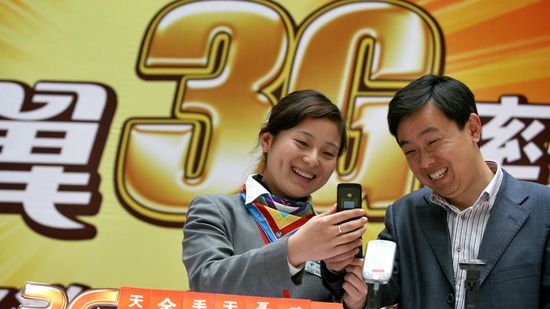 If you're in the market for a new smartphone, have you thought of what you'll do with your old one? We've got five ways to donate your old smartphone or cell phone to charity.

Do you still believe that the smartphone with the most pixels takes the best pictures? That charging a battery overnight ruins it? If so, you're not alone. We'll explain why these oft-believed myths are just outdated.

You're smart. If you're smart about your phone's settings, too, you should be golden.

You'd be surprised at some of the new tricks your old cellphones and smartphones can do.

Thieves get their hands on your ID or passwords, then contact your mobile carrier and transfer your credentials to a new device.

Weird things can affect your call's signal strength — like that city bus that just blocked your path, or the fact that it's raining outside.

It's hard to put down, but there are a few tricks that can help you tear your attention away from your trusty smartphone.

Emergency 911 systems sometimes have a tougher time finding cell phone callers than apps such as Uber.

Wouldn't it be great to never have to charge your phone? Scientists think they've cracked the code on doing that.

9 Ways the iPhone Frustrated, Delighted Users in Its First Decade

iPhones have gone from wondrous to ordinary in a mere 10 years. We remember some moments that made us want to toss them out the window — and how Apple responded.

Smartphones stop talking to satellites and cell phone networks when put in airplane mode. Does that make a difference when loading up the battery?

Ever wished the dude in front of you would just put down his phone and watch the concert? Apple's one of several companies working to enable that seemingly simple desire.

You could buy about 27 iPhone 6s models for the price of just one "ultra-secure" Solarin phone, a new product from startup Sirin Labs.

By switching from a conventional windshield to a Gorilla Glass hybrid windshield, Ford was able to cut more than 12 pounds from its all-new Ford GT supercar.

How Does Google Maps Predict Traffic?

It's drive time. You open up your Google Maps app to see where the traffic bottlenecks are. But where does the app get its information? Here's a hint: It might come from you.

An ever-expanding network of cell towers means you can call a friend from some of the world's most remote spots. But can you do it from the bottom of the ocean?

You just sent someone a text message on your iPhone, and now you're waiting for him to text back. You know he's typing something because you see those three little bubbles. But how does your phone know that?