We fancy ourselves a discerning lot. We make quick judgments about people based on how they dress, whether they sport tattoos, and what kind of car — if any — they choose to drive. And now, apparently, it's time to add another category to the list. According to a paper presented at the annual meeting of the British Psychological Society's Social Psychology Section today, a person's choice of smartphone can reflect aspects of their personality.

Researchers at the University of Lincoln's School of Psychology in the U.K. examined personality differences between iPhone and Android smartphone users over two complementary studies. The first examined how people perceive others by asking 240 participants about characteristics they associated with people who use iPhones and people who use Android smartphones. The second study then took the findings from the first and administered personality tests to a group of 530 people who actually use those devices, to ascertain whether perception lined up with reality.

"This study provides new insights into personality differences between different types of smartphone users," said lead researcher Heather Shaw in a press release. "Smartphone choice is the most basic level of smartphone personalisation, and even this can tell us a lot about the user."

According to the initial inquiry, iPhone users were perceived to be more extroverted, but Android users were perceived as more honest, humble, open and agreeable. However, the second study found that — as many who've butted up against stereotypes could tell you — perception didn't always line up with reality.

So what did differ significantly between choice of phone? Android users tended to express personality traits that indicated a preference to avoid similarity more than iPhone users. And iPhone users tended to place more importance on owning and using a "high-status phone." Some perceptions did align with what the researchers observed: honesty and humility charted higher for people who use Android phones.

The research didn't ask survey participants why they consciously chose their phones, and influences can range from social status pressure to economic constraints. Also, this was a small study of British consumers, and not necessarily reflective of the world at large — for instance, a recent Twitter survey of smartphone users in five Asian countries found an overwhelming preference for phones using Android operating systems. But the University of Lincoln study points toward potential avenues of research useful from both a social science and corporate marketing viewpoint.

"Imagine if we further researched how personality traits relate to the applications people download," said Shaw. "It is becoming more and more apparent that smartphones are becoming a mini digital version of the user, and many of us don't like it when other people use our phones because it can reveal so much about us.

Don't believe that people have a very personal relationship with their phones? Check out this HowStuffWorks Now video to learn more about the curious attachment we feel for our devices:

Among this group of British smartphone users surveyed, women were twice as likely as men to use an iPhone. 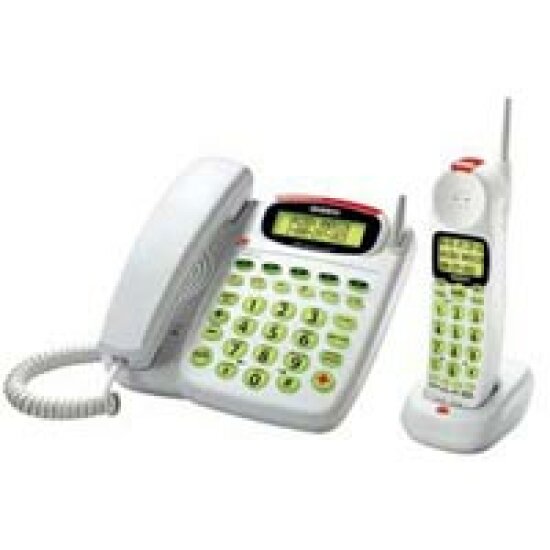 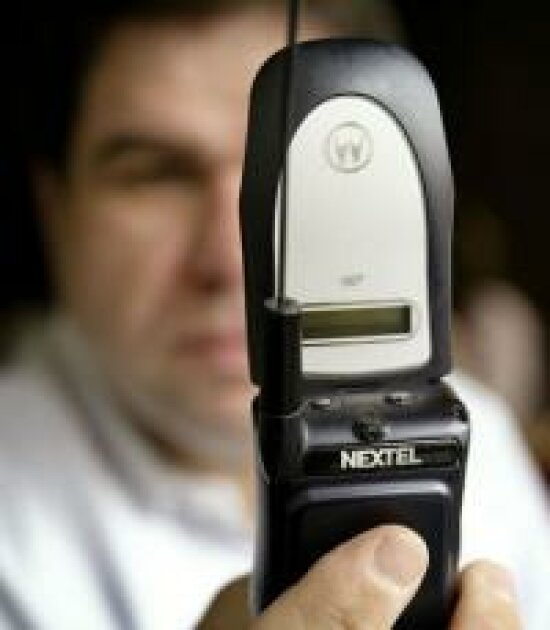 How does the walkie-talkie feature on a Nextel phone work? 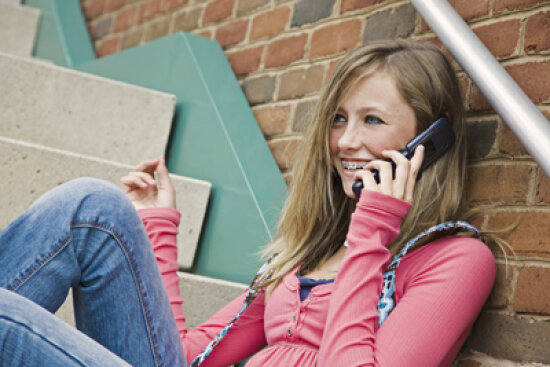