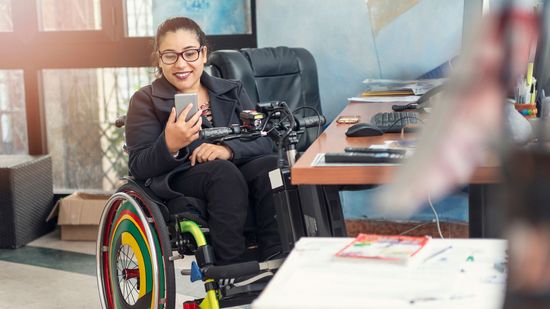 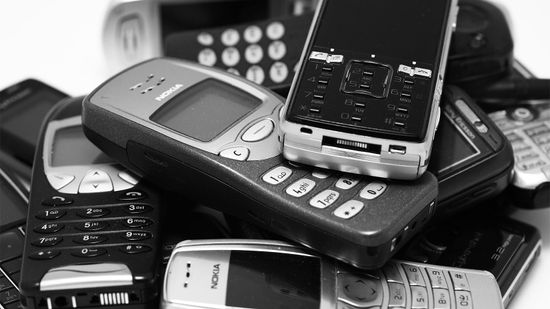 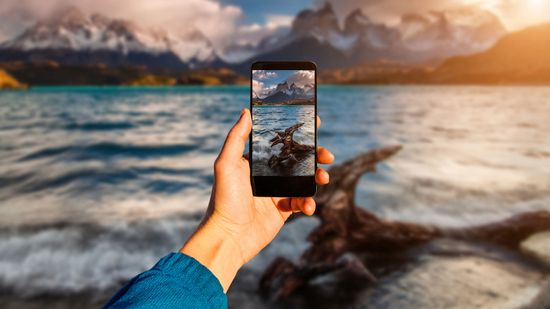 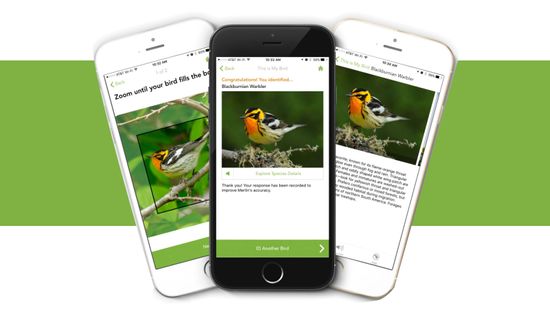 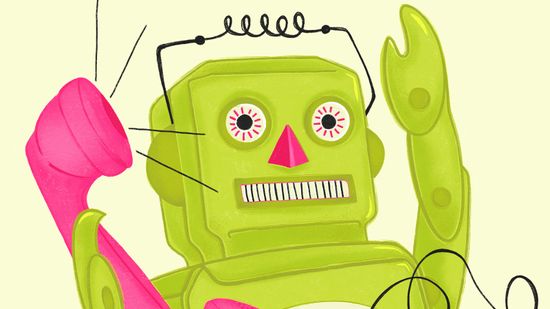 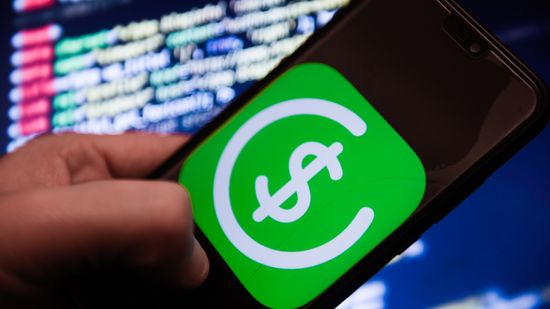 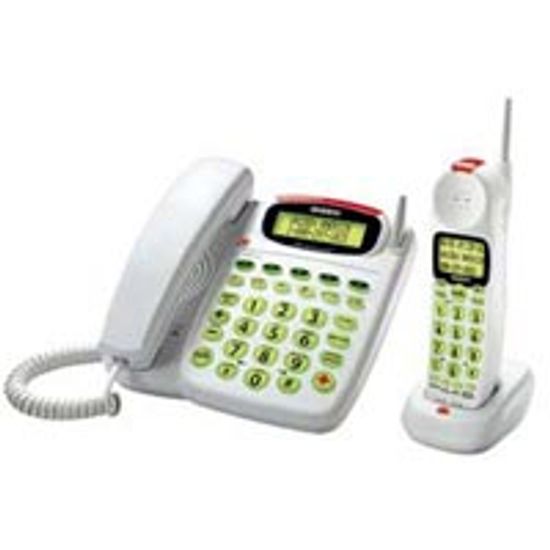 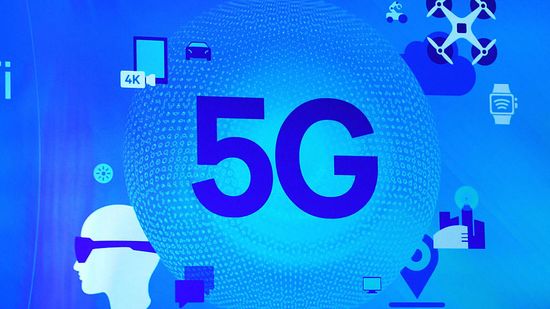 How to Unlock an Android Cell Phone

Birding is a lot easier with the Merlin app, which can coach you though your first bird identification adventure. From there, it's simple.

You've probably seen the calls from your buds "Scam Likely" or "Fraud Alert." So, what's the giveaway to your carrier that these callers are not legit?

Nobody wants to be annoyed by telemarketers or spam calls. You can stop those calls from ever coming in if you know how.

Want to throw someone off your tracks? A GPS spoofing app is the best way to do it. Here's how it works for both android and iPhone.

You know how you can program your smartphone to connect through your car speakers so you can talk hands-free? That's Bluetooth technology in action. Bluetooth allows electronic equipment to connect without wires. So how does it work?

If you're in the market for a new smartphone, have you thought of what you'll do with your old one? We've got five ways to donate your old smartphone or cell phone to charity.

Do you still believe that the smartphone with the most pixels takes the best pictures? That charging a battery overnight ruins it? If so, you're not alone. We'll explain why these oft-believed myths are just outdated.

You're smart. If you're smart about your phone's settings, too, you should be golden.

You'd be surprised at some of the new tricks your old cellphones and smartphones can do.

Thieves get their hands on your ID or passwords, then contact your mobile carrier and transfer your credentials to a new device.

Weird things can affect your call's signal strength — like that city bus that just blocked your path, or the fact that it's raining outside.

It's hard to put down, but there are a few tricks that can help you tear your attention away from your trusty smartphone.

Emergency 911 systems sometimes have a tougher time finding cell phone callers than apps such as Uber.

Wouldn't it be great to never have to charge your phone? Scientists think they've cracked the code on doing that.

Ever been to a concert and not been able to get a signal on your smartphone? 5G promises to take care of that but it could be years before we see results.

9 Ways the iPhone Frustrated, Delighted Users in Its First Decade

iPhones have gone from wondrous to ordinary in a mere 10 years. We remember some moments that made us want to toss them out the window — and how Apple responded.

Smartphones stop talking to satellites and cell phone networks when put in airplane mode. Does that make a difference when loading up the battery?