Curious about HDTV and all of the available options? Learn about HD technology, HD upconverters, plasma displays, HDMI and more. 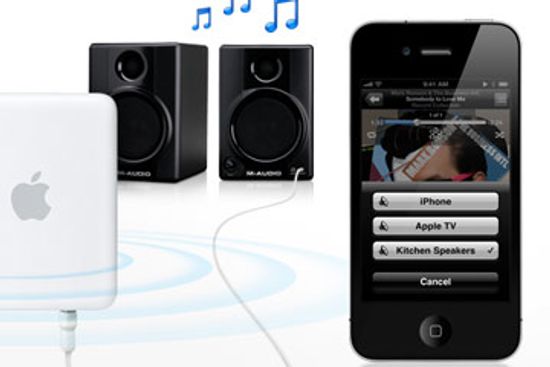 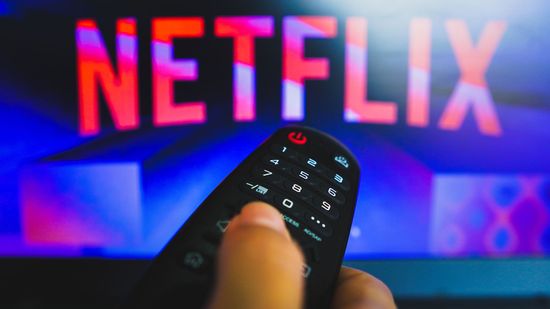 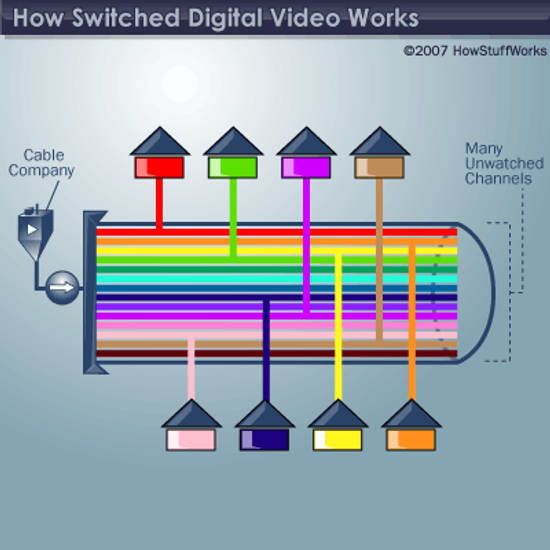 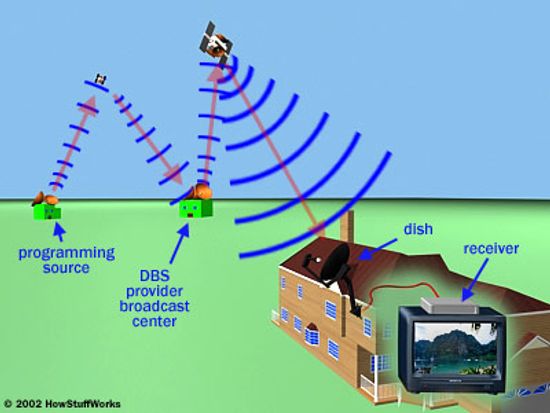 You've taken your new TV out of the box and set it up, but the picture quality doesn't look as good as it did in the store. What's the best and easiest way to fix that?

Some HDTV signals display certain types of broadcasts better than others. Learn about the difference between 780i and 1080i HDTV in this article.

The 1080p has the highest HDTV resolution available. Learn about the difference between 780p and 1080p HDTV in this article.

Blu-ray discs are becoming more and more popular. Learn about Blu-ray TV in this article.

How to Tell the Difference Between Plasma and LCD

What Is a DLP TV?

DLP is an imaging technology used for television and projectors. Learn what a DLP TV is in this article.

Cowboys Stadium features the biggest high-definition television in the world. No matter where you sit, you should have a great view of the action. Fans love it, but why does it make opposing teams so angry?

As sports franchises try to attract more fans, teams spend millions upgrading their old stadiums and building new ones. The centerpiece in most? A really, really big HDTV.

The biggest changes in high-definition televisions over the past few years are related to screen size, thickness and price. Can we cram more pixels into our TV displays?

For a technology so widely adopted as high-definition television, you'd think that its realities would be pretty well known. Nonetheless, a number of myths still persist about HDTV.

You paid a lot of money for your new HDTV, so you probably want it to look its best, right? But do you have to have a professional calibrate your new set or can you do it yourself?

A high-definition television is a pretty common sight these days, but it wasn't that long ago when seeing one was a real curiosity. When did the first HDTV make the scene?

Should you have your HDTV professionally installed?

In general, you don't need to have a professional install your new HDTV set, but it still might be worth your while. What might make installation worth the added expense?

LCD HDTVs are often criticized because they have difficulty showing a true black color. This is because LCDs use scanning backlights. What do they do?

When someone goes in to buy an HDTV, he or she might be bombarded with lots of electronics jargon. It's important to know: What's refresh rate?

If bigger is better, then ultra-high definition TV will be the best way to watch television in the not-too-distant future. This larger-than-life technology will immerse viewers in a world of realistic quality.

HDMI is more than a port on the back of a TV (and the often expensive cable that fits inside). It's a set of rules for allowing high-definition electronic devices to communicate.

How to Get the Most From Your HDTV

After all of the hype, the experience of watching a brand new HDTV can be a little anticlimactic. Find out why and what you can do to improve it.

Learn how HD-DVDs differ from DVDs and what's happening in the struggle between HD-DVD and Blu-Ray.

If you've heard of an HD upconverter, you're way ahead of most folks. So what's this new addition? What exactly are we trying to "upconvert"? Find out what HD upconverters do and why you might want one.

Think your living room isn't big enough to squeeze in a large-screen TV? Plasma displays fit the components for a huge screen into a unit that's less than 6 inches deep.

Digital television boasts up to 10 times the detail of regular analog TV, and DTV stations are on the air in full force. Find out all about this top-of-the-line format and the future of television.

When the first high-definition television (HDTV) sets hit the market in 1998, movie buffs, sports fans and tech aficionados got pretty excited, and for good reason. Ads for the sets hinted at a television paradise with superior resolution and digital