The iPhone 5 is also 18 percent thinner and 20 percent lighter than the iPhone 4S.

A man uses Siri on the iPhone 4S after it was released in October 2011. Siri is a personal assistant application that uses voice recognition to interact with the user.

Compared to the iPhone 4s, the iPhone 4 that launched in Spring 2011 had 8 GB less internal capacity and roughly three hours less talk time.

Here, a comparison of the white and black iPhone 4 models. The iPhone 4 offered a higher pixel camera and different processor than the iPhone 3.

In January 2011, Verizon and Apple announced that the iPhone would be offered on Verizon's phone network.

An iPhone can also be used as an augmented reality tool. Some apps combine with the camera view to show tags indicating the names, distances and user ratings of nearby bars, restaurants and more.

Apple AirPlay software lets you stream your iTunes library to multiple devices, including your iPhone or Apple TV.

The popularity of the iPhone has spread to the medical field: Dermatologist Antonella Tosti uses an iPhone as a dermatoscope as she examines a patient for symptoms of skin cancer.

Thousands of iPhone apps are available in the App Store, including dedicated apps for popular social networking sites.

Russia and other countries have a thriving market in phones that have been unlocked or jailbroken. People turn to jailbreaking because there are limitations to the iPhone and the App Store offerings.

The Apple iPhone 3G was the second generation iPhone and introduced 3G Internet browsing speeds to the phone.

David Yoo holds up his iPhone 3 as he leaves the Apple store on July 11, 2008 in New York. Yoo was the first customer to exit the store with the newest model phone. At the time, the 3G version created much interest and excitement.

Nearly all iPhone releases have had people waiting in line all night to buy a phone.

The original Apple iPhone was released in 2007. It came in 4, 8, or 16 GB and did not have video recording capabilities. For more information, see How iPhones Work.

Motorola's Droid might not destroy the iPhone, but it will encourage Apple to push its iPhone's capabilities forward at a breakneck pace. 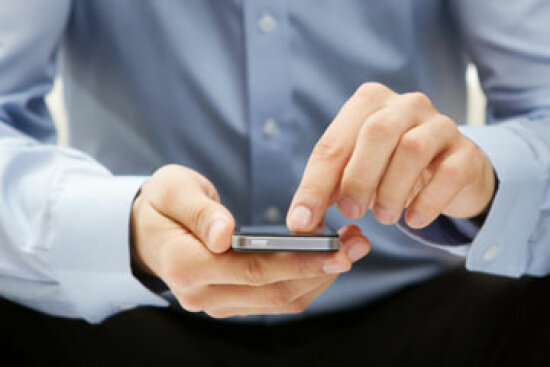 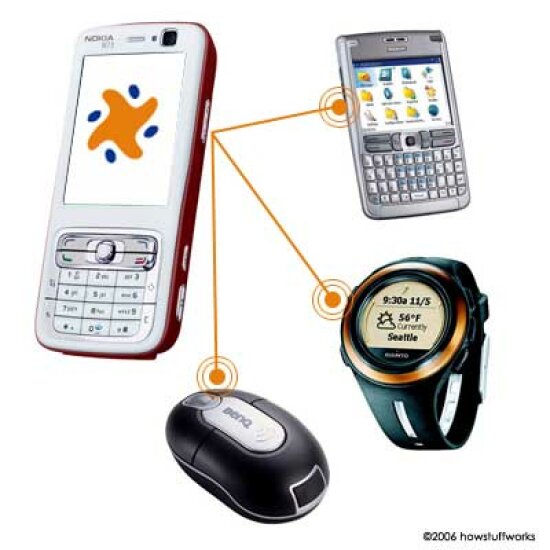 Is Wibree going to rival Bluetooth? 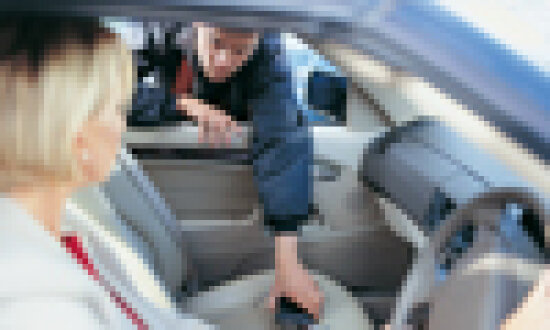