How do I navigate the world of Warcraft? 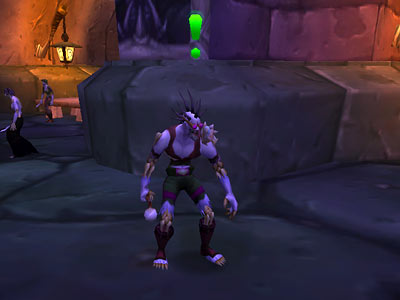 There are four continents in "World of Warcraft." Kalimdor, the Eastern Kingdoms and Northrend are on the planet of Azeroth. The fourth continent, Outland, is on the remains of a remote planet. Characters of all levels can play in Kalimdor and Eastern Kingdoms, but Outland is designed for levels 58 and up. There's no level requirement to get to Northrend, but characters who haven't gotten to their high 60s won't last long in the wilds there.

Other travel methods include:

You can explore much of this world by yourself, but to get to some locations, you need a group. Next, we'll look at how to meet people in the game.