Voice Capabilities of the PlayStation Camera 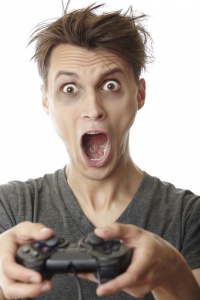 You're probably already yelling at your gaming console. With the microphone array on the PlayStation Camera, you can put those vocal powers to work.
© Arman Zhenikeyev/iStock/Thinkstock

The Camera's four-microphone array allows the system to capture and record high quality sound and to accurately detect where voices are originating in the room. It also lets you chat without a headset. But there's another even more impressive use.

With the Camera, you can control the PlayStation 4 using voice commands. You can also do this with the mono headset that comes standard with the PS4, but then it's harder to pretend you're the captain of the U.S.S. Enterprise barking orders at a computer.

At launch, the PS4 supports six languages for voice control:

To enable this functionality, you have to check "Operate PS4 with Voice" in the PS4's system settings. There are currently a few simple voice commands built into the system. Saying "PlayStation" will ready your game system to receive a vocal command, and a list of possible choices will show up next to a blue-lit microphone icon. The choice of commands will differ depending upon where you are when you invoke voice recognition (for instance, from the home screen versus a running game).

"Take screenshot" within a game does exactly what that phrase implies, although game developers can make some areas of games off limits to screenshots if they wish. PS4 allows you to send screenshots to other PS4, PS Vita and PlayStation App users, and you can use the Camera or headset to record voice messages to go along with them. "Back to game" will also take you back to the last opened app if you were previously running something other than a game.

And voice isn't the only novel way the PlayStation Camera lets you control your system. Read on to find out about the console's handy video features. 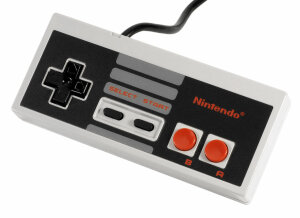