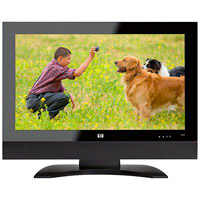 Do you understand the technology behind TVs? See more TV evolution pictures.

Television is certainly one of the most influential forces of our time. Through the device called a television set or TV, you are able to receive news, sports, entertainment, information and commercials. The average American spends between two and five hours a day glued to "the tube"!

Have you ever wondered about the technology that makes television possible? How is it that dozens or hundreds of channels of full-motion video arrive at your house, in many cases for free? How does your television decode the signals to produce the picture? How will the new digital television signals change things? If you have ever wondered about your television (or, for that matter, about your computer monitor), then read on! In this article, we'll answer all of these questions and more. See the next page to get started.