10 Gadgets That Will Make Dad's Day 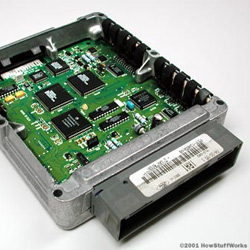 Behold, a computer from a Ford Ranger! Now that cars have computers, it can be tricky for an average dad to perform maintenance and repairs.
HowStuffWorks.com

In the good old days, a guy could learn basic mechanical skills and fix a car. Sometimes, it might mean spending the better part of a weekend covered in grease but eventually, a dedicated car fanatic could repair many basic problems that might befall a vehicle.

Today, cars are a bit more complicated. Modern cars have computer systems that monitor everything from tire pressure to engine performance. And when the dreaded check engine light pops on, it can be hard to tell if it's something serious or just a minor issue.

Now, you can buy a car diagnostic kit that works with a smartphone to find out what's going on with your vehicle. There are several on the market -- Kiwi from PLX Devices is a good example. The kit comes with either a WiFi or Bluetooth connector you plug into your car's computer system. It then transmits data to your smartphone -- the Kiwi has models that work with iOS or Android devices.

My dad is a science fiction author. He's always had an interest in gadgets and technology. Shopping for him can be a challenge. But a quick visit to CES each year reminds me of the incredible variety of electronics that is available. Surely something out there would make the perfect gift, right? 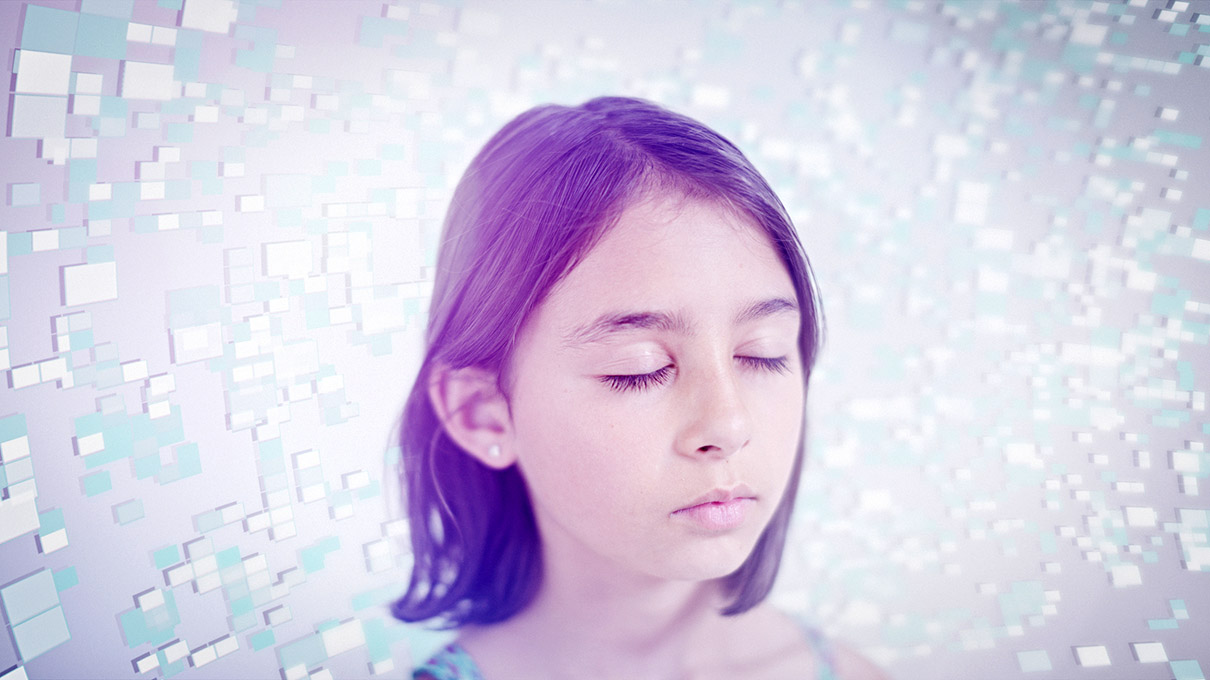