Most of us simply accept that when we go on vacation, the TV programming we watch in our living room is inaccessible. Most of us understand that when we're not at home, we can't watch the premium channels we pay for. Apparently, most of us are lacking in imagination.

It's not a new concept, but Sling Media has packaged it up real nice, simplified it and given it a name: "Placeshifting" technology grabs your television signal and sends it anywhere in the world. In this article, we'll find out how the Slingbox lets you "take your TV with you."

Slingbox is a set-top box that connects to your TV (or any other video-output device) and streams the signal to another machine in real-time -- there's no recording involved. This machine might be your computer in your home, in which case Slingbox streams the signal via your home network. It might be your Web-connected laptop or cell phone located anywhere in the world, in which case Slingbox streams the data via the Web. You can control the video that appears on your screen just like you were watching from home. There are several types of Slingboxes, ranging from the Classic Slingbox (the original model) to the Slingbox PRO-HD. Each model has its own bells and whistles, but they all perform the same basic function: delivering live television from your TV to a networked device. 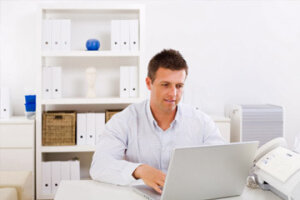 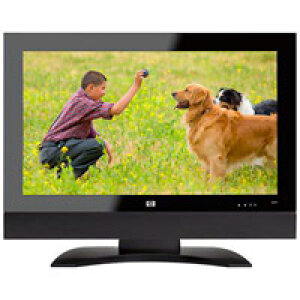