Multi-plug surge protectors help us use a ridiculous amount of electricity, but can they possibly help us conserve power, too?
Gary Gay/Photographer's Choice/Getty Images

You don't have to look hard to find a surge protector these days. From home theaters to garage workshops, power strips seem to propagate like weeds. As more gadgets invade our offices and homes, their numbers can only increase. But in addition to protecting our lovely plug-ins from lightning strikes and making it possible to run multiple devices from one wall outlet, can surge protectors actually conserve energy?

To answer this question, it's important to first recognize what a surge protector is and what it isn't. As its name implies, the device's primary purpose is to protect electronic devices from the damaging effects of power surges. Also known as transient voltage, surges are any increases above the standard power voltage for a given electrical line. If the increase is large enough, such as those resulting from lightning strikes, the increased voltage can damage the electrical components. After all, if your radio was designed to operate at 120 volts, a 15,000-volt surge will burn through its wiring. Surge protectors handle this problem by blocking or diverting excess current. To learn more about this process, read How Surge Protectors Work.

Sure, Buffy could probably do some real damage with a surge protector, but how about the rest of us? Skip to the next page to learn how a point-of-use surge protector saves energy by stopping this vampire menace.

How to Choose a Surge Protector

Do you have a lot of electronic accessories crowding your desktop computer? Don't let printers, speakers and other gadgets drain power while your computer is off or asleep.
©iStockphoto.com/Tepic

Think of electric outlets as food sources and your gadgets and appliances as hungry creatures. The problem is that some of these "creatures," like that ravenous plasma TV or volt-starved cell-phone charger, have no idea when to stop eating. Either poor design makes them draw power all the time or standby functions, such as clocks or sensors, require constant electrical energy.

The simplest way to fight vampire power is to unplug devices when they're not in use. Surge protectors can further help by providing another level of control between the electrical outlet and the device. If you don't feel like unplugging six different electronic items every time you're not using your home theater equipment, simply plug them all into a single surge protector and turn the device off. This kills power to the surge protector's outlets, while still protecting against surges.

Some models of surge protector offer additional features that better enable users to cut down on the amount of power their hungry gadgets gobble up.

­Other power strips (such as the Smart Strip Power Strip or the Power-Saving Essential SurgeArrest 7) feature an arrangement similar to the setup of many electronic devices where one device controls the other devices. These power strips let you choose which device is the master (primary) and which devices report to the master (secondary). If the master device is off or drawing only standby power, then the secondary outlets don't get any juice. One way to take advantage of this feature would be to designate your TV as the master and make your video game systems, DVD player and speakers secondary. Turn off your TV and the surge protector automatically kills power to the accessories. Additional always-on outlets would allow you to keep lights or digital-recording devices powered on, regardless of the master's status.

For more information about surge protectors and energy conservation, explore the links that follow.

Despite the name, some surge protectors actually offer little to no protection against power surges. Before you buy, make sure the surge protector has a clamping voltage (how much electricity will trigger it) of at least 330, an energy dissipation rating (how much electricity will cause it to fail) of at least 400 joules, and a response time of 10 nanoseconds or less [source: Alliant Energy].

Up Next
Google Home Speakers Argue, Talk About Their Feelings on Twitch
Two Google Home bots have been chatting about life and love on Twitch. Learn more about bots conversing at HowStuffWorks Now.
Explore More 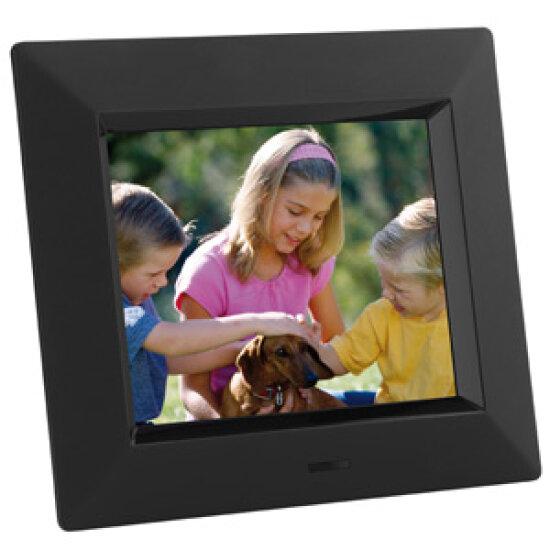 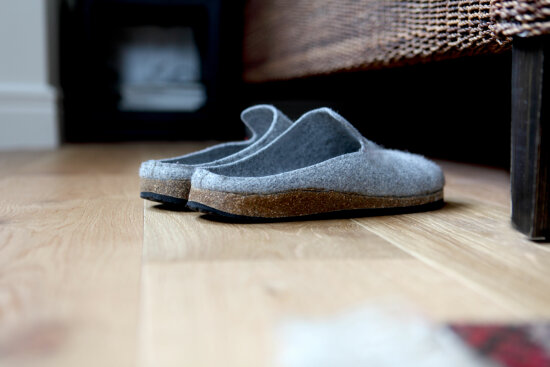 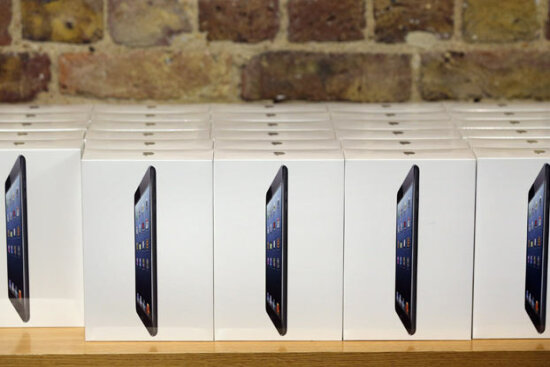 10 Must-have Gadgets for the 2012 Holiday Season