Is vampire power sucking the contents out of your wallet every month?
CBS Photo Archive/Hulton Archive/Getty Images

There's a vampire on the loose. Whether you're at work, at home or out on the town, this vampire is taking a bite out of your wallet and harming the environment. But, there's no need to barricade the house and stock up on garlic just yet. This vampire works entirely though your electrical outlets and stopping this monster can be as easy as pulling a few plugs.

The villain in question is vampire power, also known as standby power and phantom load. You can also find it referred to as vampire energy, leaking energy, wall warts, standby loss, idle current, phantom power, ghost load and vampire load.  The terms refers to the electricity many gadgets and appliances waste just by being plugged in (even if they're switched off). After all, what do you think your cell-phone charger does all day while it's plugged into the wall? If it's warm when you get home from work, then it's been using electricity -- even if it had nothing to charge.

­Individually, your rechargeable electric toothbrush may not put that much strain on the local power plant, but the big picture is far more troubling. In the United States alone, vampire power costs consumers more than $3 billion a year [source: Energy Information Administration]. Over time, many microwaves and televisions actually consume more electricity during the hours they're not in use than the times you're actually using them to heat up dinner and watch your favorite show.

How do you fight off the ravages of vampire power? In this article, you'll learn why this energy loss happens and how to slay it once and for all.

Explore the links on the next page to learn more about saving money on your power bill and ways to help the environment. 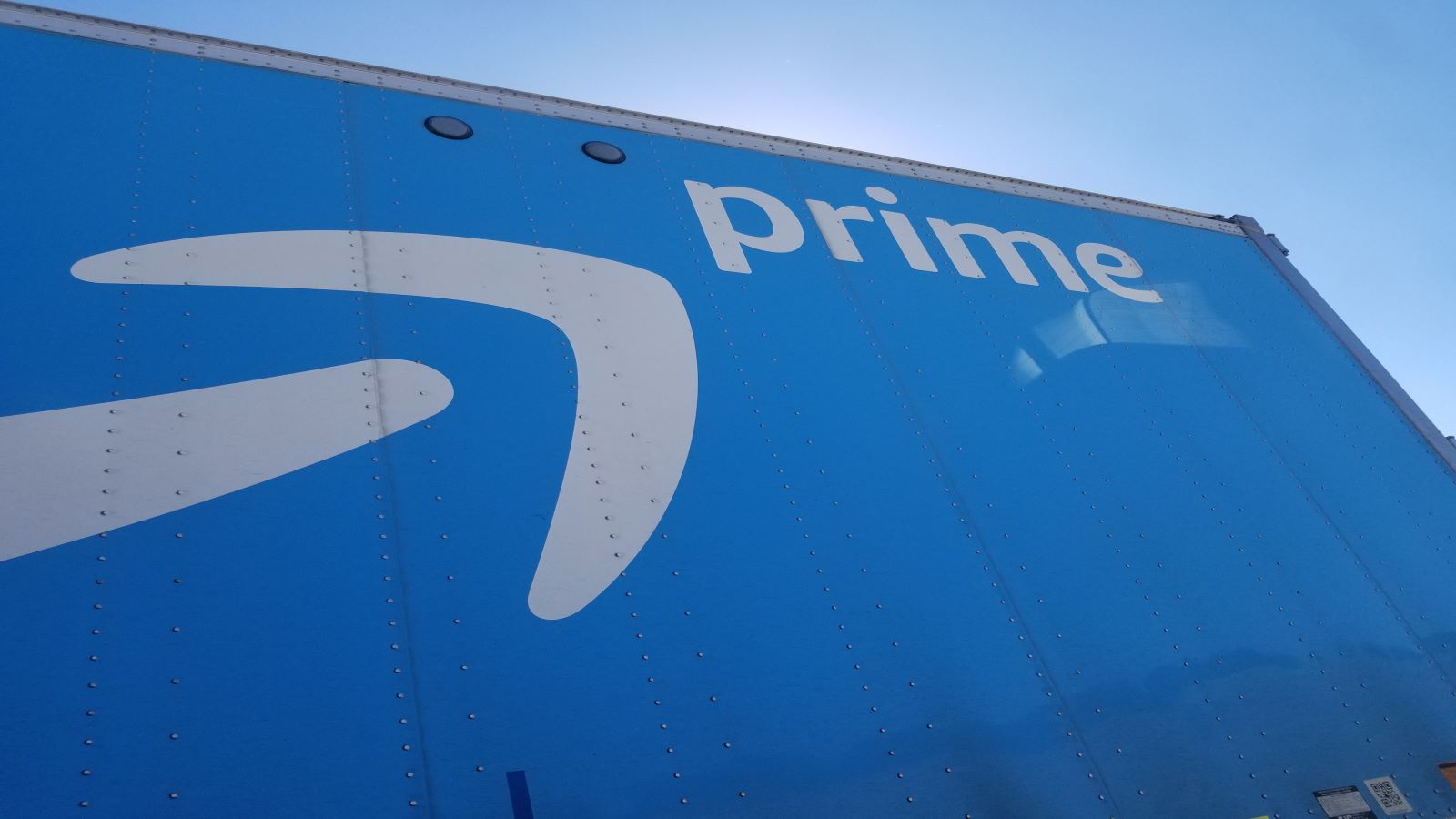 Up Next
How to Cancel Amazon Prime
Ready to ditch your Amazon Prime membership? We'll walk you through the easy steps to get rid of it.
Explore More 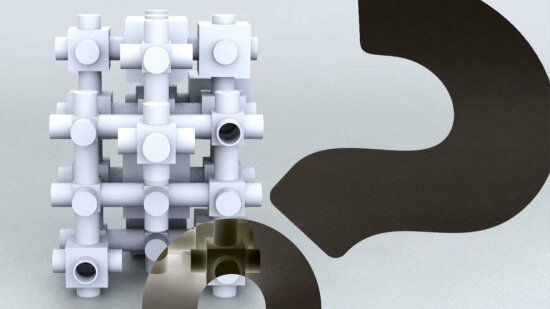 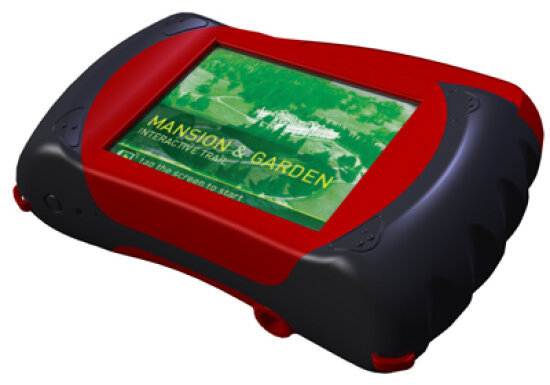 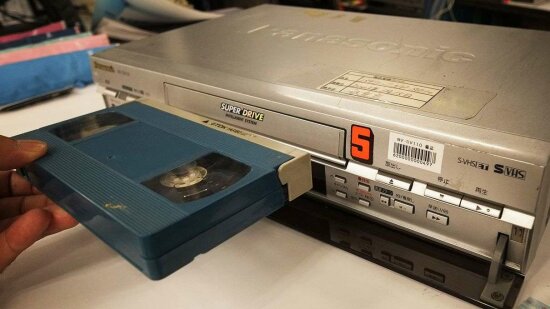