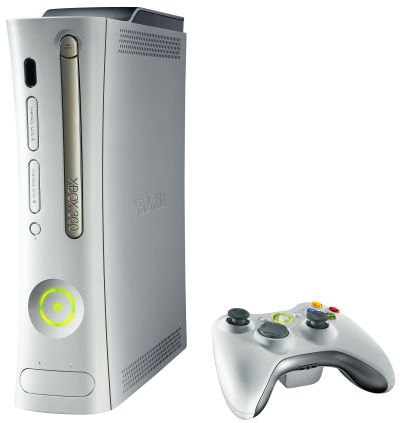 The average American household spends $1,400 each year on energy bills [source: Forbes]. Home heating and cooling systems are responsible use about 45 percent of the energy. Lighting takes up another significant chunk, especially if you're slow to switch to efficient compact fluorescent bulbs. But some of the most energy-hungry machines making your electric bill creep higher every month are your electronic devices.

Take a look at your TV, for example. Maybe you recently splurged on one of those 40-inch (102-centimeter) plasma TVs, which requires 350 watts of energy to run. Connected to the TV is an Xbox 360 (187 watts), a PlayStation 3 (197 watts) and a digital video recorder (DVR) (33 watts) [source: CNET]. Wonder where your money's going each month? Straight into that black hole of energy consumption in your living room. Luckily, electronics manufacturers are designing equipment, appliances and gadgets that are more energy efficient.

Energy conserving electronics are not only better for our wallets, but better for the environment. More than half the electricity in the United States comes from coal-burning power plants [source: American Society of Mechanical Engineers]. Even a brand-new coal-burning power plant sends out 6 million tons (5.4 million metric tons) of carbon dioxide each year, 1,200 tons (1,089 metric tons) of sulfur dioxide and 1,600 tons (1,452 metric tons) of nitrogen oxide [source: Las Vegas Sun]. These chemicals not only deplete the ozone layer but contribute to acid rain and respiratory illness in children and the elderly.

So what can you do to cut your electric bill and clean up the air? Are there government and industry resources that can tell you which products are more efficient? And what types of TVs, computers and handheld electronics give the most bang for the energy buck? Read on to find out.