Is there an archive for out-of-print video games?

Want to play "Mortal Kombat" on your browser? There's a way to do that -- just don't let it affect your work productivity too much.
bryankonya/ThinkStock

It's 4 o'clock on a Friday, and you're done. Sure, work is still there to do: reports to read, papers to file, emails to send. But in the real world, you're mousing around, desperately wishing the Internet would send you something interesting to explore. Now, what if you were to stumble on, say, a massive trove of old video game titles that you could play on your browser without additional software or emulators? It's great news for Friday afternoon — and terrible news for literally every other time you need to get work done.

Now brace yourself, because this online treasure trove really exists. The Internet Archive began cataloging and offering all sorts of out-of-print video games to users in the site's Console Living Room section in 2013 [source: Archive Living Room]. Even cooler, these old console games (meaning games played on a console device offered by companies such as Sega or Nintendo) are no longer tied to a Genesis or Nintendo 64, so now you can play "Mortal Kombat" on your browser. Ran through the thousands of console games already? No biggie, just start on the hundreds of arcade games that it started offering in 2014 [source: Archive Arcade]. Once you're done with "Champion Baseball" and "Street Fighter," you can move on to the MS-DOS titles that you remember playing on your childhood computer [source: Archive Library]. From "Oregon Trail" to "Ms. Pac-Man" to "PGA Tour Golf," you have an excuse to never work the last hour of the week again.

So that's the easy answer to our question. The Internet Archive does, in fact, have old out-of-print video games. Huzzahs and high fives all around!

But that's only a small part of the story. In the bigger picture, it turns out that trying to figure out a way to collect and archive games has proven to be a pretty fraught (and surprisingly political) enterprise, especially if you're trying to collect either official reissues or original copies of your favorite old games. For one, a lot of games need an emulator, or a device that can "pretend" to operate like the Nintendo Entertainment Systems or PlayStations (just to name two) of yore. And these emulators might not capture the game entirely correctly; in fact, designers might even find that an efficient, speedy emulator does the original game's pacing no justice [source: Winget and Murray].

Then there's the not-so-little matter of copyrights, property rights and who exactly owns what. Early games might've been developed by one studio (or even one person) and then acquired by another publisher through a sale — and then enveloped by yet another company in a takeover. Add in a product license (say for a character like Batman), and you've got a whole new layer of complexity when it comes to reissuing games [source: Parish].

So while it's certainly gotten a lot easier to find a browser-based version for an out-of-print game, there's not yet a systematic way for studios, publishers or designers to sell or release outdated titles to the public. But if you're looking for a way to kill an hour while strolling down memory lane, all you need is an Internet connection.

Up Next
The Candy Crush Quiz
Something about Candy Crush keeps players hooked. How sweet are you on this addictive game? Take our HowStuffWorks quiz and find out!
Explore More 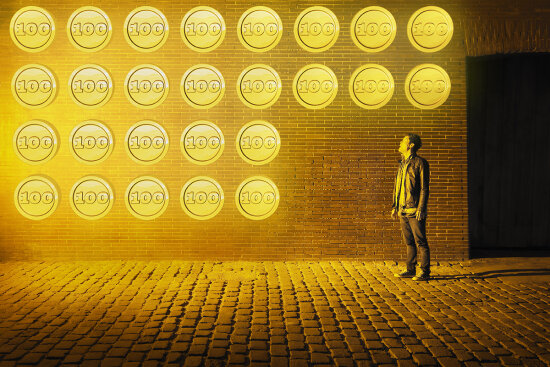