Cheating might let you win a game but it won't help you win a massive tournament like the World Cyber Games.
Chung Sung-Jun/Getty Images

­Once in a while, you just can't beat a game. You may be king among fraggers and Froggers but you'll eventually run up against a game that stops you in your virtual tracks. Maybe it's the game's fault -- poor game design can make some tasks impossible to complete. Whatever the cause, you may come to the conclusion that there's only one way you'll ever finish the game: you'll have to cheat.

Cheating in video games has been around almost as long as video games themselves. After all, video games are really just lines of programming code. If you know what you're doing and have the right equipment, you can insert a few lines of code and make a challenging game a breeze to complete. But not everyone has the skills to alter code while at the same time making sure the game stays playable.

It's important to remember this, too: Not all cheats give the player an advantage in the game. Some cheat codes actually make games more challenging by making enemies tougher or reducing a player character's resistance to damage. Others give you unusual skills not normally found in the game such as the ability to fly or walk through walls. And some create unusual -- and often hilarious -- cosmetic changes to the game world.

There are many different ways to cheat in video games. Not every method works with every game. Cheating in a console game can be very different than cheating in a computer game. Online play adds an entirely new set of challenges as well as ethical questions. If you're cheating at a single player game, you're really only affecting your own experience. Cheating online means you could be impacting other players. Most online game communities aren't very fond of cheaters.

The word "cheat" carries with it a stigma. It makes us think of lazy people who aren't willing to put in the hard work necessary to succeed. But that's not the case with every person who cheats in a video game. Let's take a look at the different approaches to cheating in video games.

Not every computer or video game supports cheats upon release. These games make cheating a little trickier. If you're a hacker, you may be familiar enough with computer programming languages to take a close look at the video game's code and find ways to tweak it to create cheats. But for the rest of us, we have to rely on the skills of knowledgeable hackers to create shortcuts for us and make them available somehow.

Hacks come in as many different variations as there are games. Video game hacks are better known as trainers. Some trainers allow the player to make changes to the video game character they control, making it stronger or invincible. Others make changes to the video game world itself. You may have to run a secondary application along with the game to activate the trainer. Some trainers will alter the game's code and become part of the game permanently. From that moment on, loading the game loads up the trainer, too.

Lots of Web sites host trainer codes designed to help you cheat at games. You need to be careful if you plan on downloading a trainer -- some game hacks are really computer viruses in disguise. Look for user comments and reviews for the trainer. It also helps if you can find the trainer in different locations on the Web and read multiple reviews -- that will help you weed out malicious software. And even a legitimate hack can sometimes freeze a video game or make it otherwise unplayable.

Generally speaking, it's harder to create hacks for console systems than for computer games. That's because most video game consoles are closed systems that use proprietary media. A determined hacker can get past those obstacles, but it takes a lot of work and skill to do it correctly. The process usually means the hacker has at the very least voided the warranty on the game console.

There are lots of game trainers for computer games but not as many for video game consoles. Most video game consoles are closed systems. To take advantage of hacks on a video game system without making physical changes to the console itself usually requires an extra piece of hardware for cartridge-based systems or a special CD for CD-based consoles.

Cartridge-based game consoles are traditionally difficult to hack. Game developers hard coded the video game onto a physical game cartridge. The video games are in read-only memory (ROM) format, which means it's very difficult to alter the code without special equipment and a keen understanding of programming.

Consoles that use compact discs instead of cartridges are a little different. For these systems, you normally use a CD that loads a few lines of code into the system's memory before removing the disc and replacing it with the actual game disc. A few systems also require the player to use a solid-state memory stick in conjunction with the cheat CD.

There's less of a need for hardware cheats today, since most game developers include cheat codes within the programming of the game itself. So far, the cheats we've talked about mainly focus on a single-player experience. Even someone who thinks cheating is bad would say you're really only cheating yourself if you use these techniques. But what about when you cheat against other human beings?

Game Genie isn't the only cartridge-based cheat system. Another system that was popular at the height of the cartridge era was the GameShark.

Cheating against a computer is pretty harmless but what about cheating against other people? Online games are very popular and have a wide audience. Some of the people in that audience are cheaters. But how do you cheat online?

Some cheaters use hacks and codes similar to game trainers. A fairly common manifestation of this is an auto-aim hack. An auto-aim hack is an application that helps players aim at opponents in first-person shooters. You might not be able to hit the broad side of a virtual barn on your own but with auto-aim you can be a crack shot.

Another tactic is to create scripts of commands called macros to automate tedious tasks. Some online games -- primarily massively multiplayer online roleplaying games (MMORPGs) -- allow players to improve character skills by performing certain tasks repeatedly. A player skilled at creating macros might be able to create an automated looping routine for his or her character. It's considered cheating because the game developers intended players to build character skills organically by playing the game instead of setting up an automatic schedule.

Some players try to avoid the time and effort required to build up a character by paying someone else to do it for them. They farm their character out to someone else who plays the game normally, building up that character's stats and abilities. Once the character reaches a certain level, the player resumes control.

Several online games allow players to trade weapons and other objects. Many have an in-game economy that supports exchanges within the game itself. But some people have taken the practice out of the game, selling virtual objects for real money on sites like eBay. While this isn't as big a problem as it was when MMORPGs first debuted, you can still find people trying to sell video game objects for real cash if you look hard enough.

Most online games have administrators who have a very low tolerance for cheaters. Others rely on the community of players as a whole to police the game and report instances of cheating. Either way, if you cheat online you risk getting suspended or banned from the game.

In some instances, cheating doesn't have to be a bad thing. It can keep you engaged in a game when you might otherwise have given up. It can also give you a new reason to play an old game, increasing the return on your investment. But keep in mind while the computer doesn't care if you cheat, real people may not feel the same way.

Want to learn more about video games? Take a look at the links on the next page.

Up Next
How to Download YouTube Videos
We get it. You want to watch your favorite videos even when you're not connected to the internet. We'll walk you through the YouTube-sanctioned way to do it.
Explore More 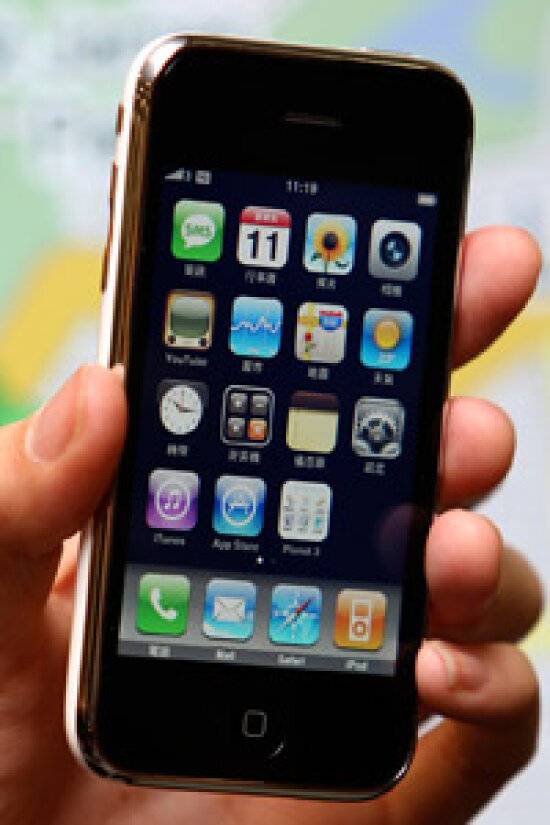 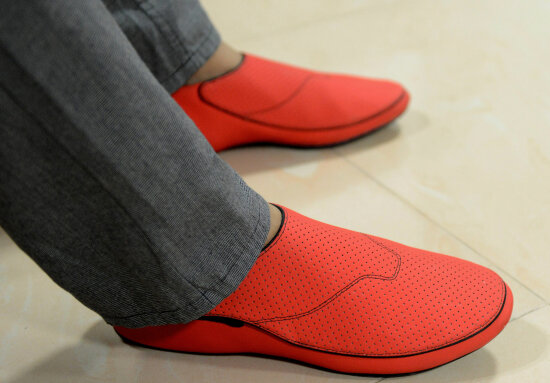 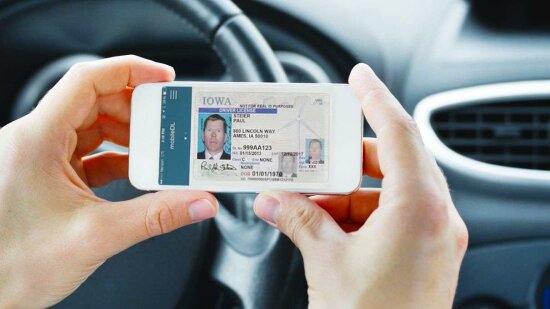