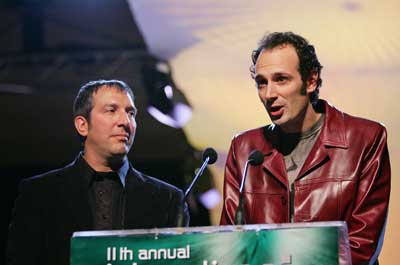 To stay tuned with Rock Band and other hot titles, check out the links below.