How do instant cameras work?

With instant-film photography, you can watch the image slowly come together in a matter of minutes. See more pictures of cool camera stuff.

Each of these dye coupler types react with one of the color layers in the film. In ordinary print film, the dye couplers attach to particles that have been exposed. In color slide film, the dye couplers attach to the non-exposed areas. Developed color film has a negative image -- the colors appear opposite of the colors in the original scene. In slide film, the two dyes that attach to the unexposed area combine to form the color captured at the exposed layer. For example, if the green layer is exposed, yellow and cyan dye will attach on either side of the green layer, but the magenta dye will not attach at the green layer. The yellow and cyan combine to form green.

The instant camera developing process combines colors the same basic way as slide film. It has the same layers of light-sensitive grains as traditional film, all arranged on a plastic sheet. The film also contains several additional layers, however. These layers contain all the necessary chemicals for the development process. Underneath each color layer, there is a developer layer containing dye couplers. All these layers sit on top of a black base layer, and underneath the image layer, timing layer and acid layer. This arrangement is essentially a chemical chain reaction waiting to be set in motion.

See how instant camera film develops on the next page. ­ 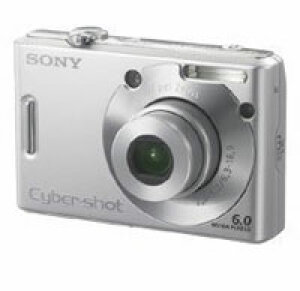