Why do people have red eyes in flash photographs? 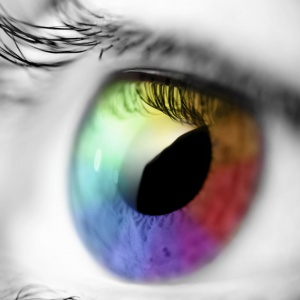 If a flash is bright enough, it can cause reflection off of the retina.
©iStockphoto.com/Andrei Nacu

We've all see photographs where the people in the picture have spooky red eyes. These are photos taken at night with a flash. Where do the red eyes come from?

The red color comes from light that reflects off of the retinas in our eyes. In many animals, including dogs, cats and deer, the retina has a special reflective layer called the tapetum lucidum that acts almost like a mirror at the backs of their eyes. If you shine a flashlight or headlights into their eyes at night, their eyes shine back with bright, white light. Here is what Encyclopedia Britannica has to say about the tapetum lucidum:

­Humans don't have this tapetum lucidum layer in their retinas. If you shine a flashlight in a person's eyes at night, you don't see any sort of reflection. The flash on a camera is bright enough, however, to cause a reflection off of the retina -- what you see is the red color from the blood vessels nourishing the eye.

Many cameras have a "red eye reduction" feature. In these cameras, the flash goes off twice -- once right before the picture is taken, and then again to actually take the picture. The first flash causes people's pupils to contract, reducing "red eye" significantly. Another trick is to turn on all the lights in the room, which also contracts the pupil.

For more photography tips, see the links below. 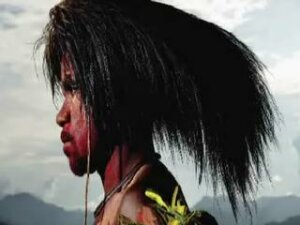 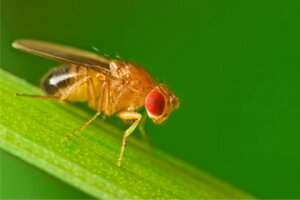 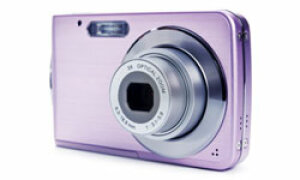