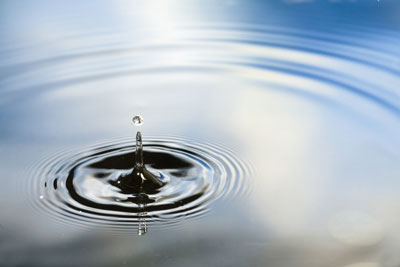 How was the photographer able to capture this image of a water droplet? See more pictures of cool camera stuff.
Michael Durham/Getty Images

The spirit of photography is in the capturing of a moment. Life can move quickly sometimes -- passing by in a blur -- and we enjoy the possibility of freezing memories and keeping them for later reminiscence.

But what about the moments in time that pass far too quickly for us to record? Moments that we can't take pictures of with a regular, point-and-shoot camera or even see with the naked eye? If you tried to take a picture of a bullet whizzing by, chances are you'd come away with nothing but the background. Similarly, if you wanted to use your digital camera to capture a hummingbird flapping its wings in mid-flight, the bird's wings would look like a large, triangular blur on your photograph.

Yet people have taken pictures of a bullet coming out of one side of an apple, with the apple core just beginning to explode, and the bullet appearing as clear as though you were holding it in your hand. Nature magazines often highlight photographs of birds frozen in mid-air, and you can count the number of feathers on their wings. There are also numerous photographs of water balloons popping, wine glasses shattering and water droplets just hitting the surface -- things you couldn't see no matter how hard you strained. How do they do it?

People taking photographs of high speed action might see something no one's ever seen before. So how does someone take a picture of a speeding bullet? What kind of camera do you need to take high-speed photographs? Is it easy to do, or does it take a lot of practice or expensive gear? To learn how people capture the invisible on film, read on. 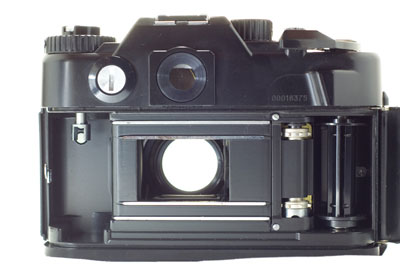 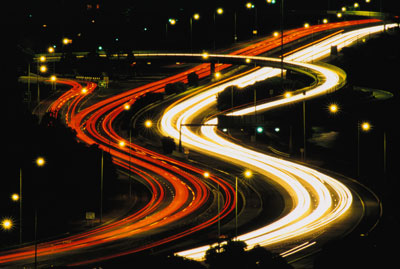 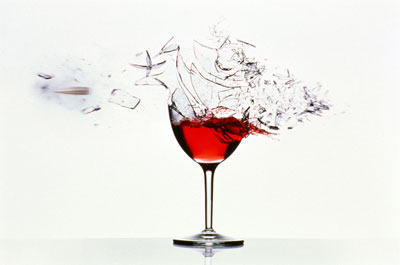