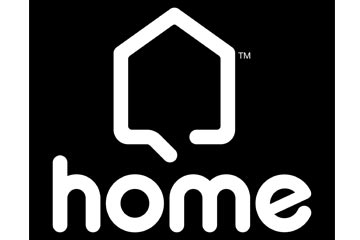 Sony spent years after the release of the PlayStation 3 properly integrating PSN into the console experience. It was a necessary move to compete with Xbox Live, but Microsoft had an advantage: It was making $50 per year from each of its millions of subscribers. Sony's free PlayStation Network generated no such profits. Sony finally decided to change that by introducing PlayStation Plus, a subscription service for PSN users that costs $50 per year or $18 for three months [source: PlayStation]. Microsoft sells subscriptions to Xbox Live because it's required to play games online. Since gaming is still free on PSN, what does a PlayStation Plus membership offer?

PlayStation Home has one thing in common with PlayStation Plus: It's designed to make money. Home is Sony's version of "Second Life," a virtual environment for PSN users to hang out in as digital avatars. Socialization and customization form the linchpins of PlayStation Home -- gamers can deck out their avatars in virtual gear, customize their home inside Home with items unlocked from beating games or purchased from shops inside one of Home's public "Spaces" or locations. That's the driving force behind Home. The items purchased may be virtual, but the commerce itself is very real.

Sony and other companies sell items to users and Home's public spaces are full of advertising. Home encourages users to congregate and communicate with pre-programmed gestures or through typed out messages, and a variety of mini-games are playable within the virtual world. According to Sony, it's easy to make money in Home by selling virtual goods and advertising space [source: Venture Beat]. Of course, all that assumes one simple fact: The PlayStation Network is actually working. On April 20, 2011, hackers brought the PlayStation Network to its knees and crippled the entertainment giant's reputation.