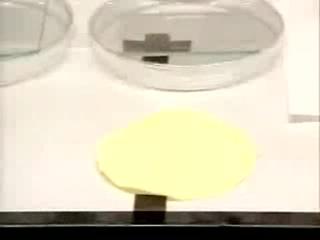 Watch this video about waterproofing on HowStuffWorks. Researchers have developed a water-repellent coating to waterproof many different kinds of materials without changing the normal look or feel of them.
MIT

Remember waterproof disposable cameras? For a few bucks, you could buy a disposable camera encased in a plastic body, suited for underwater photography. Whether you were goofing around in a swimming pool or snorkeling in Hawaii, those plastic cases kept your film and camera technology safe from the water. Modern technology deals with the idea of waterproofing a bit differently. For starters, it's invisible.

One of the hottest technologies on display at the 2012 Consumer Electronics Show was waterproof nanocoating. Several companies demonstrated technology that looked like magic: They dunked iPhones in water tanks, fully submerging them and then pulling them back out no worse for wear. The phones still worked!

The secret lies in a water-repelling material that bonds with a solid object, be it a smartphone or a Kleenex -- it's thin enough to leave complex electronics perfectly functional, but thick enough to shrug off dangerous liquid. Let's take a look at how nano waterproofing works -- and see if it's really up to the task of keeping your smartphone safe during a rainstorm or snorkeling trip. 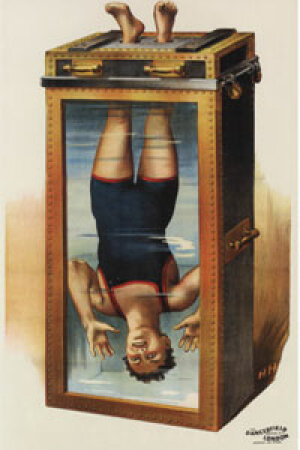 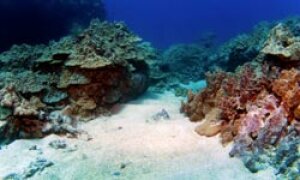