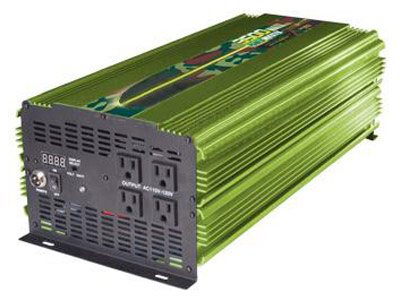 If you'd like to read more about automotive electronics and other related topics, follow the links below.