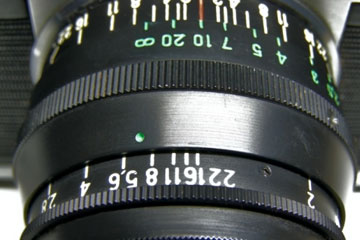 So, now you know what to do when you're confronted with aperture issues in photography, but what about other optical devices? Click over to the next page to explore the link between aperture and astronomy.