Who needs a library when you can tap into a virtual one on your smartphone?
Kazuhiro Tanda/Taxi Japan/Getty Images

A recent Pew Research Center survey revealed that nearly one in five Americans now owns an e-reader device such as a Kindle or a Nook, and it's easy to conclude from that that those gadgets are revolutionizing how we read [source: Pew]. But while e-readers have a lot of wonderful advantages -- from the big bright pages and sharp adjustable fonts, to the ability to download just about any book in seconds -- they've still got some catching up to do with that technological marvel of a previous era, the paperback [source: Trubek]. In contrast to the old-fashioned paperback, which you could get for the price of a pack of gum, the 3G version of one of those slick new Kindle Paperwhites, for example, will cost you $199, in addition to the price of each book you download [source: Adhikari ]. And while e-readers aren't that much bigger than an old-fashioned paperback, they're too big and stiff to fit into your pants or jacket pocket comfortably and tricky to hold onto while you're hanging on a subway strap or standing in line at the supermarket. For the ultimate convenience, what you really need is an e-reader that's more like a cheap paperback.

And while you may not realize it, there already is such a miraculous device; in fact, you probably have one in your pocket right now. According to the Pew survey, 29 percent of the people who read e-books read them on their smartphones, instead of on an e-reader or a tablet computer like the iPad [source: Pew]. If you think the idea of reading an entire book on an iPhone or an Android device seems a little, well, weird, consider this: In Japan, there's a popular genre of "cellphone novels" that are actually written on phones by part-time literati who tap out prose with their thumbs while commuting on trains [source: Onishi].

Truth is, smartphone screens are not only big enough and bright enough for reading, but the experience is surprisingly pleasant, thanks to a generation of sophisticated and highly functional e-reader apps. Like phones, though, e-reader apps are not one-size-fits-all. So, which is best for you? 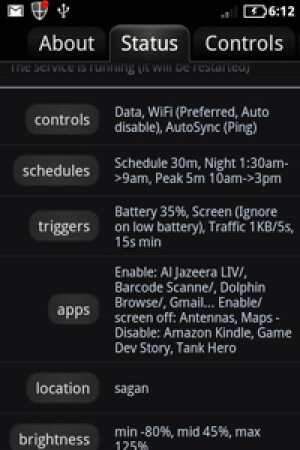 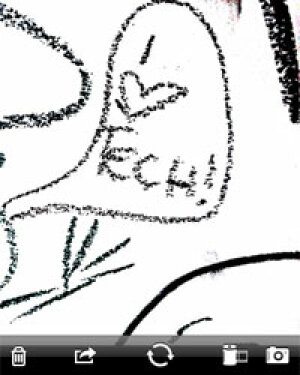