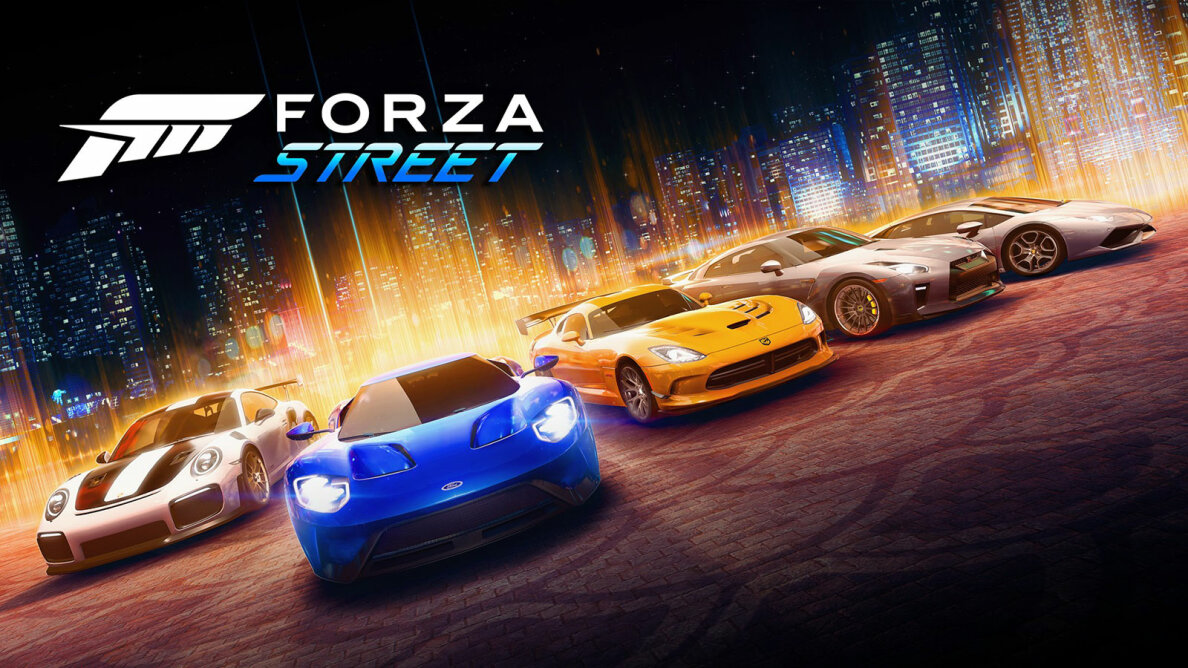 Forza, a series of simulation racing video games for Xbox consoles and Windows 10 is published by Xbox Game Studios. The game is based in a street racing world with characters, mystery, and intrigue. Microsoft

Microsoft launched Xbox Live to much fanfare in 2002, and the initial hype seems justified. By 2019, the number of users reached 65 million [source: Microsoft]. Although the services that make up the service change over the years, Xbox Live's core purpose — to connect gamers with one another to play games together — remains the same.

Gaming industry experts agree that Xbox Live was a key factor in the success of online gaming in the 2000s. From its earliest days, Xbox Live let you read email, watch movies, listen to music and share photos from your Xbox console. By 2011, Xbox Live allowed users to stream media, sync online payment services and connect with major social networks.

By 2020, Microsoft focused Xbox Live mostly on networking with other gamers. A new service called Xbox Game Pass Ultimate offers more features that partner well with the Xbox Live service. What do users get out of the Xbox Live and Xbox Game Pass experience? How do you start using Xbox Live? Let's first look at the basics and how you can get in on the action. 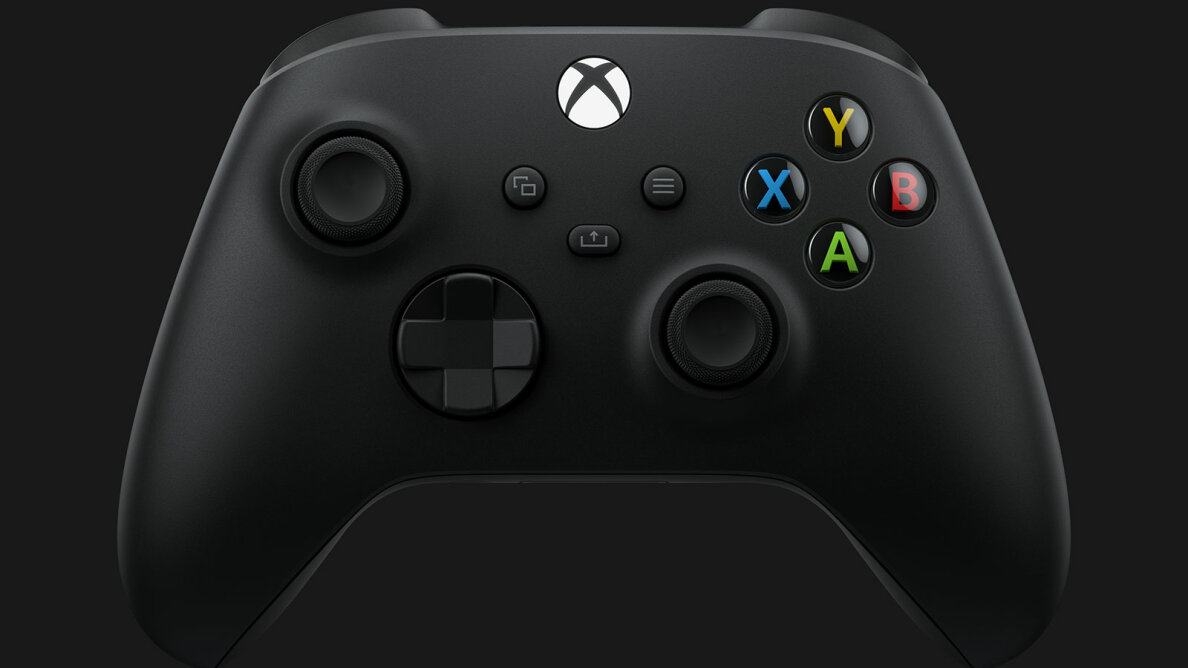 Xbox owners connect to the Xbox Live network via a broadband connection (such as a cable modem). Xbox Live was available for all Xbox models until April 2010, but now it can only be Xbox 360 and newer consoles. Microsoft also launched an Xbox app for Windows computers, allowing those who use a PC (or both an Xbox and a PC) to play Xbox titles. Microsoft's servers allow players to compete against each other or cooperate as a team. The network also adds a social aspect to the online gaming experience, allowing personal messaging, voice chat, online scoreboards and ranking systems.

A feature called Looking for Group helps players find others with similar interests. They can also create their own groups called Clubs. Even when they're not playing games, Xbox Live users can connect with their friends on their smartphones, keeping up with their achievements and share self-made recordings of their games. A feature called Game DVR makes it possible to take screenshots, record and narrate video clips.

As online game streaming became more popular for both gamers and viewers, Microsoft launched Mixer, a platform for gamers to have regular shows. Mixer has channels for individual games to help viewers find their favorites. Streamers can work alone or with up to three friends [source: Mixer]. Viewers can comment on their favorite players' streams and see gaming statistics. Using a feature called MixPlay, viewers can offer players a hand up or throw additional obstacles in their way, but only for games that support the feature.

As they watch or stream, Mixer users can earn Sparks, which are an in-platform virtual currency they can use to buy additional skills [source: Mixer]. Another in-platform currency called Embers must be purchased with real money. Embers, however, can be spent on streamers' boards, giving their viewers the ability to pay them for their work [source: Mixer]. Both Sparks and Embers can be used to show appreciation for a streamer's videos.

Besides interacting with your friends, you can also interact with the Xbox Live Marketplace. From the Marketplace, you can purchase and download new content, including games, extended levels or new creators for games you already own, and other virtual perks.

What's in a Gamertag?

Gamertag is a persistent ID, like a user name that a gamer uses across all Xbox Live games and applications. All high scores, content purchases, tournament records, friends lists and other data are associated with the Gamertag. When you choose your Gamertag, put some careful thought into it. Remember that this is the tag that Xbox Live users will see when you're signed in, including friends, family and the world of users you'll meet in pickup games. You'll probably want it to be something that's easy to pronounce, too, in games that have a voice component. "TigerEyeTammy" is probably going to work better than "TK224ZE," for example. Gamertags are unique, so have several ideas in mind just in case your top choice is already taken. 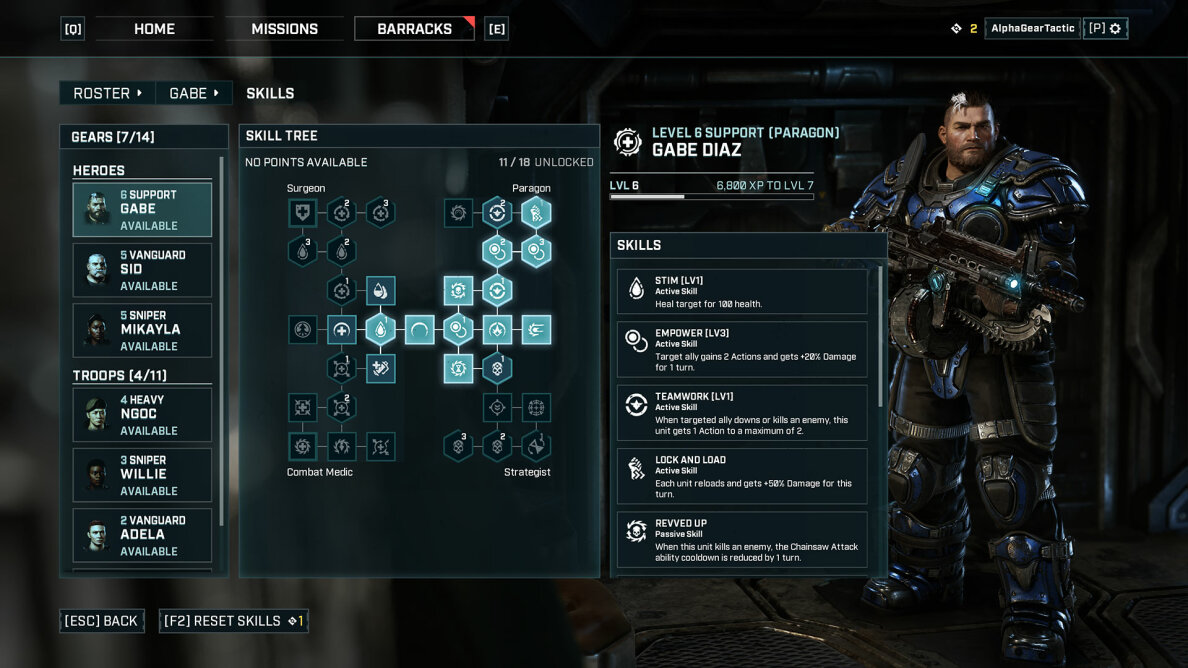 Xbox Live has two levels of membership: Free and Gold. Free membership, which used to be called Silver, costs nothing but has limited features. At the Free level, you can do the following:

Unlike Xbox Live Gold, Xbox Game Pass can be used without an Xbox. The cost to sign up for a Windows computer using the Xbox app is usually the same as if you sign up with an Xbox – $9.99 per month, although at the time of its introduction Microsoft offered a 50-percent discount on the PC subscription. Microsoft offers subscribers access to new Xbox Game Studio games on their launch date.

Some games labeled with the Xbox Play Anywhere label can be played on both PC and Xbox. In fact, you can pause one of these titles on one machine and pick up where you left off on another. 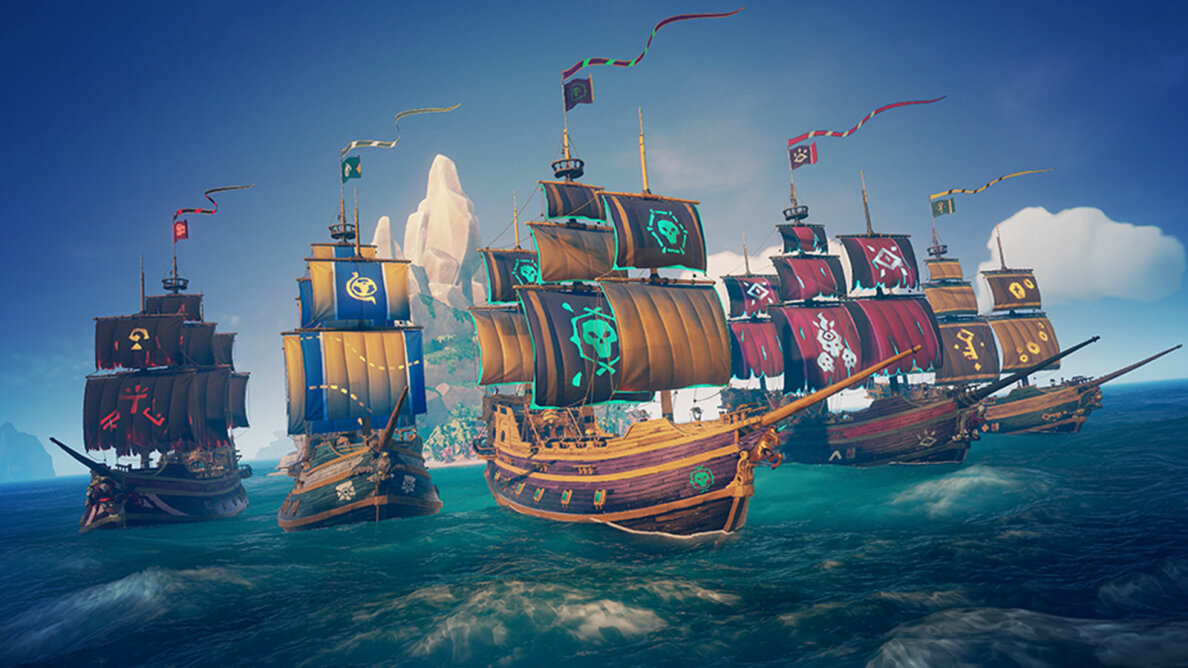 "Sea of Thieves" is another Xbox game. Microsoft

An Xbox connects to the Xbox Live network over an established connection to the internet. All Xbox models have a built-in ethernet port for a wired network connection. For a wireless alternative, early Xbox 360 models required the addition of a wireless network adapter. Newer Xbox consoles have built-in Wi-Fi adapters with no need to purchase extra equipment. Before you try connecting to Xbox Live, check its settings to make sure your Xbox is connected to the internet.

Most Xbox Live content is routed through Microsoft's Xbox Live servers. For the Xbox Live launch in 2002, Microsoft installed massive arrays of servers in four locations in the United States, Japan and the United Kingdom. At that time, analysts estimated that the network costs alone would be $500 million, a quarter of the investment Microsoft reportedly spent to launch its first Xbox console [source: Becker].

The Xbox Live servers boast multiple levels of security. Microsoft controls the entire system from Xbox Live headquarters in Redmond, Washington. Following the 2011 security breach of Sony's PlayStation Network (PSN), including reports that users' personal information had been compromised, Xbox Live also came under the microscope. In late 2014, Xbox Live was the subject of a denial-of-service attack that tied up service for about a day. Microsoft launched a "bug bounty" program for Xbox Live in January 2020 that pays rewards for hackers who discover previously unknown vulnerabilities within the network [source: Murdock].

There are a few exceptions to exclusive content hosting on Xbox Live. Longtime gaming industry leader Electronic Arts (EA) originally wouldn't produce Live Enabled games for Xbox because Microsoft wouldn't allow them to use their own servers. In 2004, Microsoft struck a deal with EA, and now EA produces Live Enabled games for the Xbox. Some of those games make use of EA's own system of user accounts, such as those available for EA Sports Active players. Each Xbox Live Gamertag can be associated with an EA.com account, and linking the two is irreversible [source: Electronic Arts].

With the increasing number of online games has come an increasing interest in user-generated content. Microsoft opened the Xbox to the independent game developer community in 2008. In addition, it opened the Xbox Live Marketplace so those developers could make their games, add-ons and other software available for download across the entire Xbox Live network. Microsoft screens each Marketplace contribution in advance to be sure it is secure and meets community standards.

Now that we've looked at the tech behind the Live show, let's examine some of the challenges for Xbox and its users.

About to replace your old Xbox with a newer model? Your Gamertag is ready to move with you. As long as you have an active Xbox Live account, either Free or Gold, it's ready for you to connect to the new console. As part of the console setup, you'll be prompted to create a new Gamertag or connect to "Recover" an existing one. Choose to "Recover" it from the Xbox Live network, and then sign in with your Xbox Live password. If you need to check your profile or update your password before you make the switch, you can also manage your account online at Xbox.com.

As we've seen, Xbox Live has been a large part of the Xbox console's success. The Xbox continues to fight the Sony PlayStation for the top spot in the gaming console market. Both receive high ratings from console users and experts alike.

From the gamers' perspective, Xbox Live has some of the same challenges as other multiuser online environments. One of the most prevalent problems is the presence of griefers – people who seem to derive pleasure from ruining other people's fun. A griefer's behavior can vary, sometimes consisting of constant foul language, racist taunts and playing the game in an annoying, disruptive way. For example, in a racing game, a griefer might intentionally crash into other players' cars instead of racing. Swearing can be a serious problem in games when players are using voice chat. You can mute your voice chat, but that means muting all participants, not just the griefers. Some games allow you to mute individual players, though, to help reduce the problem.

Xbox Live gives users the tools to cut down on their exposure to griefers. Each Gamertag is associated with a feedback system that allows users to rate each other based on their in-game behavior. Microsoft reports that they review the feedback and punish players who receive a significant number of complaints. Punishments range from warnings to suspensions that can last up to two weeks. Players who abuse voice chat can also be banned from using that added online service by Microsoft.

Another way to fight griefers is to form a trusted friends list and look for those people when you're playing online. Microsoft Research developed the TrueSkill ranking system for Xbox Live to help optimize random matches, based on selections you make about yourself when setting up your console. If you find a good match, consider adding that person to your friends list so you can find each other for future games.

Some of Xbox's other challenges include security and content piracy. Though content from the Xbox Live Marketplace is screened to ensure it's virus-free, Xbox users can still fall victim to phishing scams and other security breaches that use social engineering. Players are encouraged to be very cautious of whom you befriend and what information you share about yourself with people you only know online.

In 2009, Microsoft bared its teeth against the Xbox pirating problem. The company banned about 1 million Xbox Live members from the network because they had downloaded pirated copies of Activision's "Call of Duty: Modern Warfare 2" and modified their Xbox consoles to play them. Though the ban sounded severe, it was only a targeted ban on that particular game. Bans varied in length of time, based on how severe Microsoft judged the individual gamer's situation [source: Moore and Richmond].

Microsoft maintains a services agreement that applies to all Microsoft products, but the Xbox team has taken the legal document as a blueprint for a friendlier, more easy-to-understand document called "Community Standards for Xbox" [source: Microsoft]. In addition to issues of privacy, piracy and fraud, with the document Microsoft is trying to establish Xbox Live as a community that focuses on friendship and fair play online.