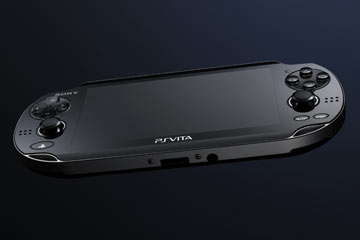 Sony is betting that the many features of the PS Vita will entice handheld gaming enthusiasts to choose it over the Nintendo 3DS.
©2011 Sony Computer Entertainment Inc.

As of mid 2011, Sony has yet to announce every detail about the PS Vita. The handheld has a quad-core processor, but the exact clock speed remains a mystery. The PS Vita's price has been announced at $249 for the WiFi only model, and $299 for a version that supports WiFi and 3G.

An April 2011 report in the Wall Street Journal claimed Sony may have to delay the launch of the PS Vita due to the Japanese earthquake and tsunami, but Sony has stated that the natural disasters have had no effect on its launch plans [source: Joystiq]. So when will the system be available? The PS Vita will see a worldwide release by the end of 2011, according to Sony -- just in time for the holidays.

Play through to the next page for a PS Vita information power-up.