For years, the picture on every television set came from a cathode ray tube (CRT). CRTs can make a high-quality picture with great colors, which is why many TVs still use them. Unfortunately, they're also bulky and heavy, and they can't support the big screens that people want today.

Most of the new TV types on the market have improved on CRT's size and weight, but some have a down side when it comes to the picture. Narrow viewing angles, poor black level, burn-in and various visual artifacts can plague newer TVs.

The surface-conduction electron-emitter display (SED) is yet another new TV. But unlike the others, it combines the picture quality of a CRT with the compact design of a flat-screen plasma display. An SED-TV can have a huge screen with a great picture, and it's only a few centimeters thick.

This article will investigate exactly how the SED-TV creates a picture. We'll start with reviewing how CRTs work, and we'll also look at the manufacturing process behind SED-TV's microscopic components.

Some people think of CRTs as old or outdated, especially compared to newer display types like LCD, plasma, DLP and LCoS. But CRT technology is still superior in some ways, and understanding the CRT is central to understanding SED-TV.

Basically, a CRT fires electrons at a phosphorescent screen. When an electron hits the screen, that point, or pixel, glows. The CRT usually uses three streams of electrons, which each strike different phosphors for red, green and blue. Your eye and brain combine the glowing points to create the image you see.

The electrons in the CRT come from a heated filament called a cathode. A cathode is simply a negative electrode, and in a CRT it's similar to a light bulb filament. When electrical current reaches the cathode, electrons stream from it toward the positively-charged anode. The anode accelerates the electrons toward the screen. Electromagnetic steering coils direct the streams of electrons, causing them to paint the image one line at a time, from the top of the screen to the bottom.

Commonly called an electron gun, this collection of cathodes, anodes and electromagnets is the heart of a CRT television. You can learn more about the electron gun and how it creates a picture in How Television Works.

An SED-TV creates a picture in much the same way. It's essentially a flat-panel television that uses millions of CRTs instead of one electron gun. These miniature CRTs are called surface-conducting electron emitters (SCEs). A set has three SCEs for every pixel -- one each for red, green and blue. A widescreen, high-definition set can have more than 6 million SCEs.

Let's take a look at how the SCEs create electrons and the picture.

SED-TVs were scheduled to hit the market sometime in 2006, and people who've seen them at CES and other electronics shows say that they have a remarkably good picture. SED-TVs have all of the best features of CRT televisions, like good color quality and black level, without a CRT's bulk or weight. SED-TVs have a wide viewing angle, and the SCE structure gets rid of the blurring that can happen around the edges of some CRT sets. The sets are compact and lightweight, and they consume less power than other flat-panel sets.

Figuring out the downsides of owning an SED-TV will be a little tricky until more people actually own and use them. But many people suspect that the sets will be too expensive for most people to afford -- rumors place the starting price of a 55-inch set at around $10,000.

SED-TV's release has also been delayed repeatedly. The original date was spring 2006. Then, Toshiba and Canon announced that it had been pushed to late 2007 for cost reasons. In the spring of 2007, the companies announced that the set would come out on an unspecified future date, citing patent, supply and production difficulties [source: Reuters].

For lots more information about SED-TVs and other television technologies, check out the links in the next section.

Up Next
Can You Fix the Dirty Screen Effect?
HowStuffWorks finds out what dirty screen effect is, which TVs are more likely to have it and whether there are ways to combat it.
Explore More 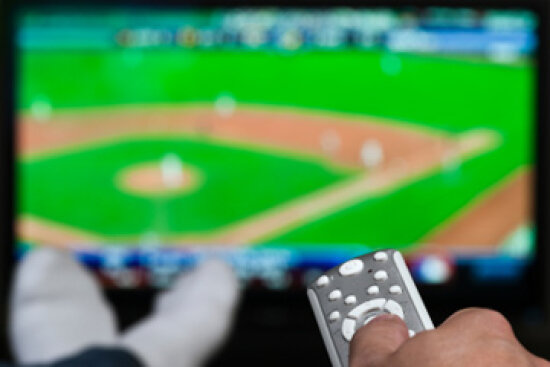 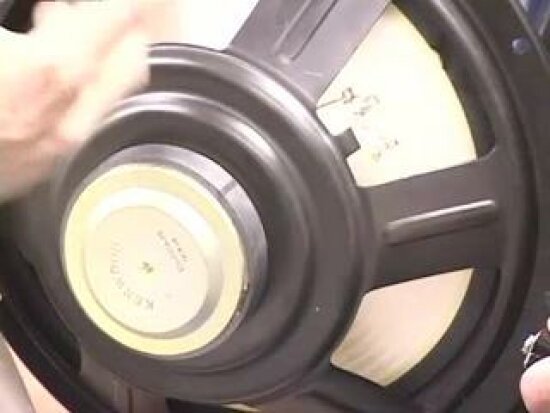 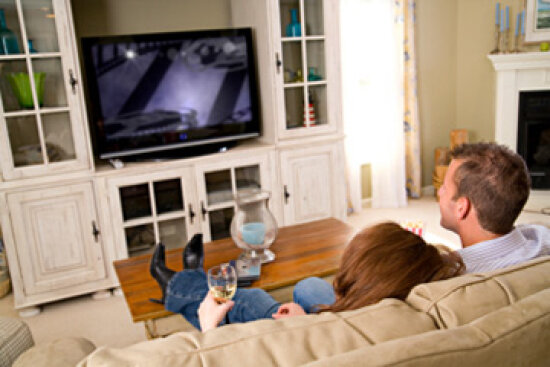