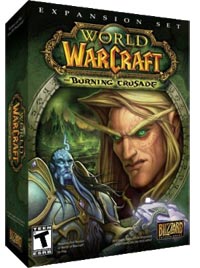 In today's world of big business and commercial culture, it's easy to feel like just another cog in the wheel. That's part of the allure of massively multiplayer online games (MMORPGs). In an MMORPG, you can team up with other players to take down bad guys who are far more powerful to tackle by yourself. You can make a name for yourself as a fighter, a healer or an artisan. Other people can rely on you to protect them from danger or even to save their lives -- in the game world, you can make a difference. You may even be a hero.

Of course, there's also killing monsters and taking their stuff.

Two examples of MMORPGs: "World of Warcraft" and "Guild Wars"

Regardless of whether people play because of a sense of purpose or a desire to gather huge amounts of virtual wealth, in the past few years, MMORPGs have really taken off. Although they still don't make up the bulk of video game titles, the top-selling PC game in 2006 was Blizzard's MMORPG, "World of Warcraft" [source: NPD]. As of July 2007, "World of Warcraft" had about 9 million active subscribers worldwide [source: Blizzard].

­But the impact of video games like these goes beyond just the number of people who play. Newspapers and magazines have reported that participation in MMORPGs, especially in a leadership role, can look good on a person's résumé. Economists have studied in-game cash flows, looking for insight into the real-world economy. Health officials have even researched a plague that happened only in a virtual world in the hope of learning about how a disease becomes an epidemic.

All of this academic work is possible because of one common trait of MMORPG worlds -- they're immersive. To be successful, games have to allow players to think of an imaginary world as a real place with real rules. These rules cover everything from physics, like what happens when a character jumps off a waterfall, to etiquette, like what happens when one player in a group cheats others out of their loot.

In this article, we'll look at what it takes to create an immersive virtual world that allows people to move around and play within it. We'll also explore who plays these games and why. We'll begin with a look at where MMORPGs came from. 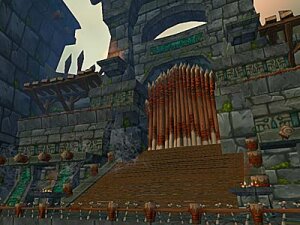 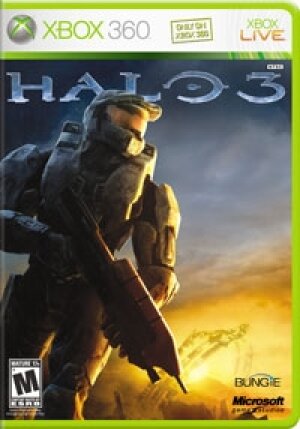