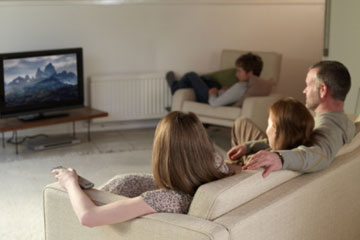 With all of the options available, now is a great time to jump into the world of streaming entertainment. But don't rush into a purchase until you've considered all the competitors as well as your particular entertainment preferences. For lots more information on streaming media, see the links below.