Quartz watches actually use quartz crystals to keep time. How can they be so accurate? Find out why quartz makes such a great time keeper. See pictures of amazing timepieces.

During the 1970s, the "quartz watch" burst onto the scene as the newest high-tech gadget. Initially, these watches had red LED displays and they cost around $500 in the United States. Since then, the quartz watch has evolved so that either an LCD or a traditional mechanical (hour and minute hand) movement displays the time, and the price has fallen dramatically. It is not uncommon to find quartz watches given away for free in boxes of cereal!

­Have you ever wondered why it is called a quartz watch? Or why quartz watches are so much more accurate than wind-up watches? In this edition of HowStuffWorks, you will learn all about the amazing electronic phenomenon called the quartz crystal and how it forms the heart of a quartz watch!

The wind-up watch is an amazing piece of technology itself! It is part of a continuous research-and-development effort that started at the end of the 14th Century. Over the years, different innovations made wind-up watches smaller, thinner, more reliable, more accurate and even self-winding!

The components that you find in today's wind-up watches have been around for centuries:

See How Pendulum Clocks Work for a description of these different parts.

By the end of the 1960s, the Bulova watch company made the first step away from the oscillating balance wheel -- it used a transistor oscillator that maintained a tuning fork. This watch hummed at some hundreds of hertz (Hz, cycles per second) rather than ticking! Cogs and wheels still converted the mechanical movement of the tuning fork to movement of the hands, but two major steps had been taken:

A watch-making company in the late 1960s was bound to look for the next step -- a technology that would give even better time keeping than the tuning fork. Integrated circuits were very new at the time, but the price was dropping rapidly and the number of transistors was growing. LEDs were also new on the scene. There were still a couple of problems to be solved: finding a new timing element and designing an integrated circuit that would use very little power to allow the watch to run on a tiny internal battery.

There was no problem with the choice of a timing element. The quartz crystal is possibly thousands of times better for timing than the tuning fork, and quartz crystals had been around for many years. Only the type and the frequency of the crystal needed to be chosen. The difficulty was in the selection of the integrated circuit technology that would function at sufficiently low power.

Quartz crystals have been in regular use for many years to give an accurate frequency for all radio transmitters, radio receivers and computers. Their accuracy comes from an amazing set of coincidences: Quartz -- which is silicon dioxide like most sand -- is unaffected by most solvents and remains crystalline to hundreds of degrees Fahrenheit. The property that makes it an electronic miracle is the fact that, when compressed or bent, it generates a charge or voltage on its surface. This is a fairly common phenomenon called the Piezoelectric effect. In the same way, if a voltage is applied, quartz will bend or change its shape very slightly.

If a bell were shaped by grinding a single crystal of quartz, it would ring for minutes after being tapped. Almost no energy is lost in the material. A quartz bell -- if shaped in the right direction to the crystalline axis -- will have an oscillating voltage on its surface, and the rate of oscillation is unaffected by temperature. If the surface voltage on the crystal is picked off with plated electrodes and amplified by a transistor or integrated circuit, it can be re-applied to the bell to keep it ringing.

A quartz bell could be made, but it is not the best shape because too much energy is coupled to the air. The best shapes are a straight bar or a disk. A bar has the advantage of keeping the same frequency provided the ratio of length to width remains the same. A quartz bar can be tiny and oscillate at a relatively low frequency -- 32 kilohertz (KHz) is usually chosen for watches not only for size, but also because the circuits that divide down from the crystal frequency to the few pulses per second for the display need more power for higher frequencies. Power was a big problem for early watches, and the Swiss spent millions trying to bring forward integrated-circuit technology to divide down from the 1 to 2 MHz the more stable disk crystals generate.

Modern quartz watches now use a low-frequency bar or tuning-fork-shaped crystal. Often, these crystals are made from thin sheets of quartz plated like an integrated circuit and etched chemically to shape. The major difference between good and indifferent time keeping is the initial frequency accuracy and the precision of the angle of cut of the quartz sheet with respect to the crystalline axis. The amount of contamination that is allowed to get through the encapsulation to the crystal surface inside the watch can also affect the accuracy.

The electronics of the watch initially amplifies noise at the crystal frequency. This builds or regenerates into oscillation -- it starts the crystal ringing. The output of the watch crystal oscillator is then converted to pulses suitable for the digital circuits. These divide the crystal's frequency down and then translate it into the proper format for the display. (See How Digital Clocks Work for a detailed discussion of dividers and display drivers.) Or, in a quartz watch with hands, the dividers create one-second pulses that drive a tiny electric motor, and this motor is connected to standard gears to drive the hands.

For more information, check out the links on the next page.

Up Next
How Rolex Came to Rule the Wrist
The Rolex name is synonymous with luxury. But how did this watch company become one of the most famous brands in the world? HowStuffWorks explains.
Explore More 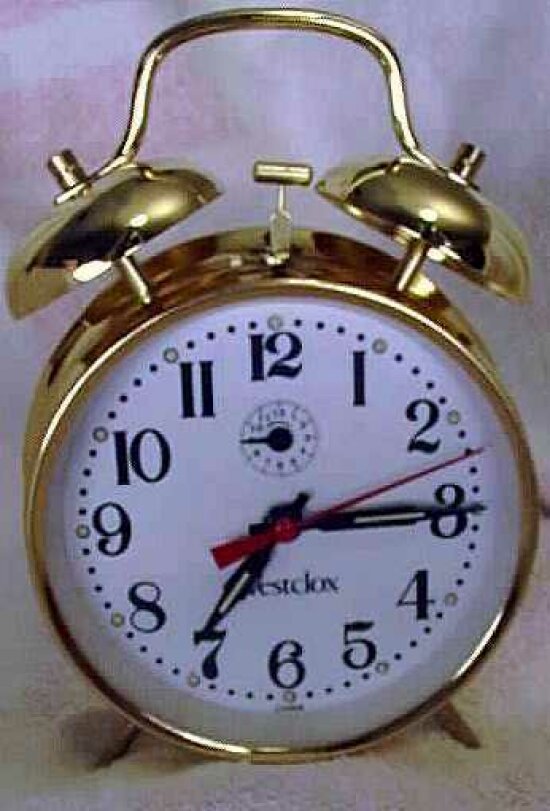 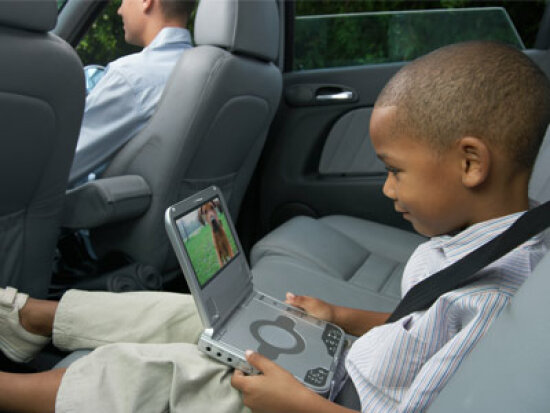 Is it more affordable to have a portable DVD player in your car or have the dealer install one? 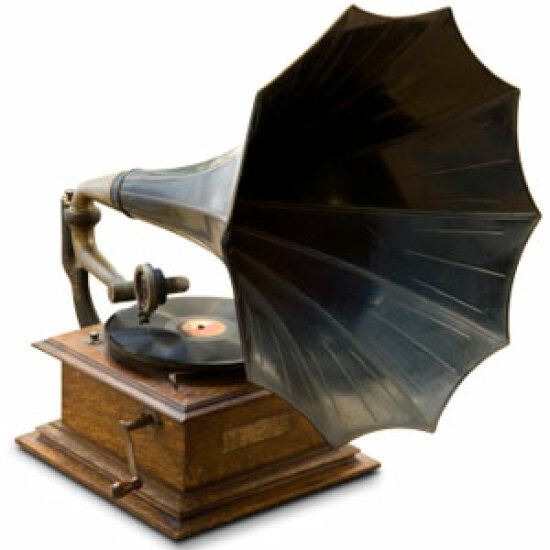