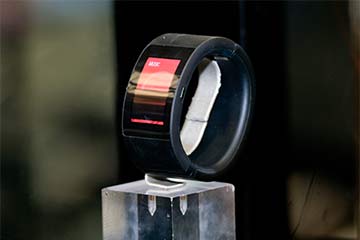 Whatever you call the Puls, don’t call it a smart watch.
Noam Galai/WireImage/Getty Images

It's not always anonymous inventors or designers who come up with the latest products on the market. Sometimes it's celebrities. Such is the case with the Puls Wearable, which is the brainchild of William Adams, aka Will.i.am, founder and front man of the group The Black Eyed Peas. Will.i.am has long been intrigued by science and technology. He was a founding shareholder in Beats Electronics, which birthed Beats by Dre headphones. And he created i.am+, a fashion/tech business backed by Salesforce.com, an enterprise cloud software company [source: Will.i.am].

In 2012, Will.i.am unveiled his i.am+ foto.sosho, an iPhone camera accessory and app combo that transforms your phone's 5-megapixel camera into a 14-megapixel one. The foto.sosho was a bust for a variety of reasons and is no longer available, but that didn't stop Will.i.am from his next project: the PULS Wearable, which debuted in 2014 [sources: Hopewell, Kim,].

Like the foto.sosho, the Puls Wearable is wearable technology. That is, it's a tech piece that doubles as a fashion accessory. The foto.sosho, which was a clunky iPhone case on a neck strap, presumably was supposed to be similar to a necklace. The Puls Wearable, which is a smart watch-smartphone combination, looks like a chunky, plastic bracelet. Will.i.am terms it a "smart cuff." Unlike smart watches, the Puls is an untethered device. It doesn't need to hook into your smartphone to work. Yet much like smart watches, it allows you to do things like text, send emails, tap into social media and stream music. Retailing for $400, the device has 1 GB of RAM, 16 GB of storage, a SIM card and Bluetooth capability [source: Kim].

But the question is, how well does it work? And is there room for another device in an already-crowded wearables market, no matter how innovative? Let's see if the Puls Wearable fits the bill. 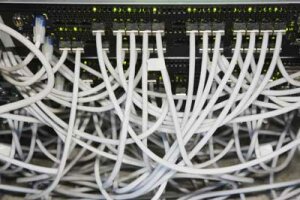 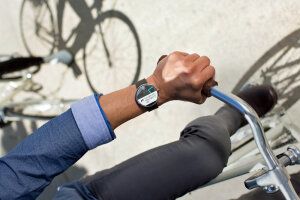