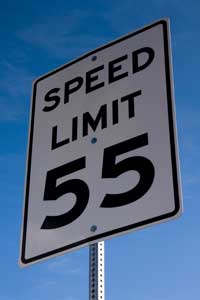 Explore the links below to learn more about vehicle accessories.