How have record players modernized? 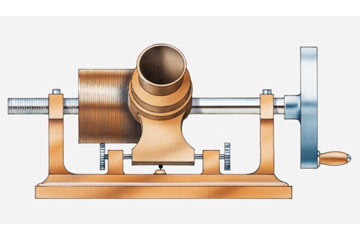 Most people wouldn't even recognize this illustration of Edison's 1877 phonograph as a record player.
©Dorling Kindersley RF/Thinkstock

Modern record players can trace their roots all the way back to the phonograph, invented by Thomas Edison more than a century ago in 1877. As with most pieces of technology that have been around since the 19th century, we already have a pretty good idea of how they work. We put albums on them -- flat pieces of vinyl that are cut with grooves that represent sound -- and the record player uses a needle to pick up sound vibrations and play back recorded music.

That's the gist of how record players work. Simple, right? Well, yes and no. There's a reason that top-of-the-line players cost hundreds, even thousands, of dollars: They're really complicated, filled with an array of sophisticated tech. Every record player on the market can spin an old Beatles album and treat you to fond memories of Strawberry Fields, but the quality of that listening experience hinges on all sorts of factors. For example, the kind of turntable your album is sitting on matters. Is it belt-driven or direct drive? And do you know the difference?

What kind of needle is in the cartridge? What kind of tonearm does that cartridge sit in? And does that tonearm have a properly calibrated counterweight? Assuming you already know the basics behind how record players work, read on for a more detailed look at turntable technologies.

We'll dig into what separates expensive turntables from cheaper ones and what kinds of equipment DJs rely on to mix music on the fly. Modern turntable technology offers a few new wrinkles of its own: Did you know you can hook up a USB turntable to your computer, or read records with a laser instead of a needle? 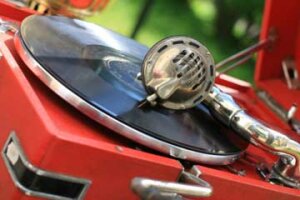 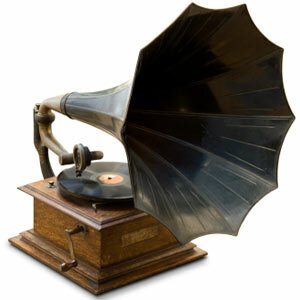