The Evolution of the Netbook 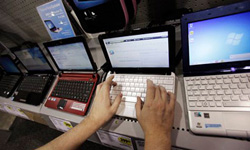