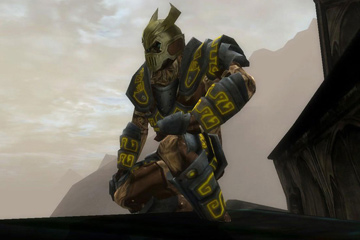 In the world of role-playing games (RPGs), Dungeons & Dragons holds a special place. It was one of the earliest fantasy RPGs on the market. The initial limited run of around 1,000 copies of the pencil-and-paper game sold out in 1974. Whether you're a fan of the game's mechanics and settings or not, there's no denying that Dungeons & Dragons has influenced practically every RPG that followed in some way.

In general, a role-playing game is one in which each player takes on the role of a character in an imaginary world. A game master provides environmental descriptions and handles the game's mechanics as the players attempt to achieve goals in the game through their characters. Each character has abilities and attributes that influence his or her chances to complete tasks. Random number generators -- dice in the case of the classic pencil-and-paper games -- determine if a character's attempts to execute a task are successful.

As personal computers became popular, game designers began to create computer RPGs. It was a natural fit. The computer could handle all the number crunching as the player explored a virtual world. But early computer RPGs had limitations. The biggest limitation was that in most cases, the games only allowed a single player to play. You could participate in fantastical stories and advance your character -- or group of characters -- but there wasn't much role-playing involved.

The Internet helped break that barrier. Game developers began to create RPGs that would allow hundreds or even thousands of players to enter the same world at the same time. We use the term massively multiplayer online role-playing game (MMORPG) to describe this genre. Games like Ultima Online, EverQuest and World of Warcraft emerged. You can see the influence of Dungeons & Dragons in these games. 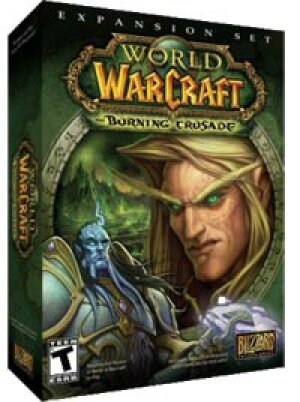 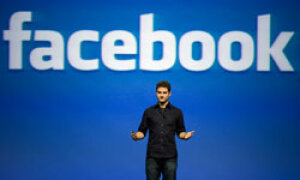