­ On July 4, 2002, the U.S. Army rolled out a project that it had worked on in conjunction with the U.S. Navy for four years. The project cost $7 million in initial costs, and thousands of man-hours had been dedicated to its development. The government hopes that it will serve as a new and effective tool for the expansion and sophistication of America's military strength. But this project is not a new weapon or a new type of armor. It's a video game.

"America's Army" is a first-person tactical shooter video game that realistically simulates aspects of combat faced by the United States' real-life troops. It has all of the quick response, challenge and graphics of a high-end major-release video game. But it has the added punch of being created with all of the resources and research capabilities of the U.S. military behind it.

The result? Players are hooked. Since its introduction, the game has developed a worldwide following, except in those countries against which the United States has embargoes. Countries like Syria and North Korea are banned from importing or downloading the game. But elsewhere around the globe, serious clans -- teams of gamers who play together -- have formed to take part in competitions and tournaments to see who's the best at rooting out evildoers. So far, the Army says 7 million users have registered their downloaded copy.

The realism of the game didn't come by accident. Before it was released in 2002, the developers brought in a Navy experimental psychologist to advise on how to increase the game's psychological effects (like fear) on the physiology of its players (like changing their heart rate) [source: Webb]. Even the game's developers were put through training applications and combat simulations in real life before they created "America's Army." And the game was released in double Dolby digital sound -- all to create a more realistic experience.

Perhaps the best part about the 3-D graphics game is that it is absolutely free. Anyone over the age of consent (which varies by state) in the United States can visit the "America's Army" site and find a number of download sources. Depending on bandwidth, the 2.5-gigabyte file might take an hour or three to download. After installation, however, gamers aren't allowed directly into battle. First, a player must prove his worth through training.

Read the next page to find out how players go from training to missions.

Originally, "America's Army" was two games: "Training" and "Operations." The pair has since been combined to make the current version, "America's Army: Special Forces." But while the two original games are now conjoined, players can't get to the missions until they've completed training. What's more, if they don't do a good enough job during training, they won't be allowed to download subsequent missions.

During training, players gain experience in weaponry like the standard-issue M16A2 rifle, the M9 pistol and heavier weapons like the M24 and M82 sniper rifles and the M249 machine gun. A player is graded on his marksmanship, earning an "expert" rating if he is able to hit 36 of his targets with 40 rounds of ammo. From there, training expands to more advanced weaponry, like the Javelin missile and grenade launchers.

Field instruction includes other aspects of real-life Army training, and virtual drill sergeants and Special Forces members guide the players. From these avatars (virtual representations of real people), a player receives medical classes, parachute training, escape-and-evade training and instruction on driving Humvees. The training course is so lifelike that much of it takes place in a classroom setting.

After players complete training, their scores are submitted to the "America's Army" site. Depending on their ranking, players will either be furnished with their first level, also called a map, or told they need more training to hone their skills.

If allowed into operations, a player can find himself in a variety of locales: the desert, woods, urban areas and even a foreign infrastructure, like a water treatment plant. Operations include assaults, reconnaissance, recovery and sniper support missions. The bad guys that players fight are terrorists, purposely created to be of vague national origin. Some are even masked to completely disguise any ethnicity or race.

Players fight alongside indigenous forces -- friendly local militants -- just as the real Green Berets do. One underlying theme of the game is promoting teamwork, and lone wolves are not encouraged, nor do they last long. There is strength in numbers, and -- through online play -- gamers can play with one another in teams, taking the enemy head-on together.

Players submit their maps as they complete each level to "headquarters" and receive another mission.

"America's Army" has birthed a franchise. The U.S. Marines, Air Force and Navy are all rolling out their own training simulation video games as a result of the game's success. And other militaries, including those of Palestine and Hezbollah, have also developed their own versions of the game.

The "America's Army" brand is also expanding. The Army and game developer Ubisoft released "America's Army: True Soldiers" in September 2007. This version of the game differs from the original in a few ways. It's for purchase rather than free, and it's tailored for the XBox and PlayStationgame consoles rather than for home computers. It also differs in that a player develops a single virtual soldier over time through training and combat. A stand-up arcade version of "True Soldiers" is also poised for release.

It looks like the Army scored a home run with the "America's Army" franchise. But not everyone is pleased with the results. Read the next page to learn about some of the controversy that surrounds "America's Army."

Up Next
How Tetris Went From Soviet Mind Game to Smash Hit
Tetris was developed during the Cold War by a puzzle-happy programmer working for the Russian Academy of Sciences. So how did this addictive game break free of the Iron Curtain?
Explore More 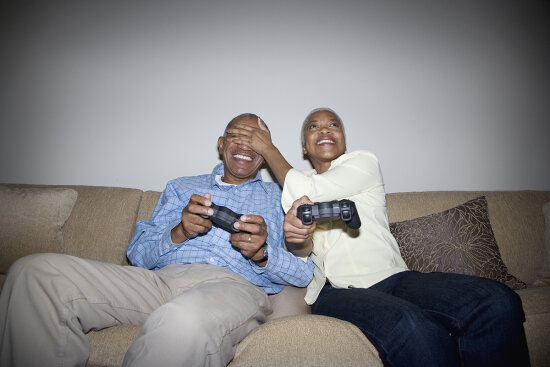 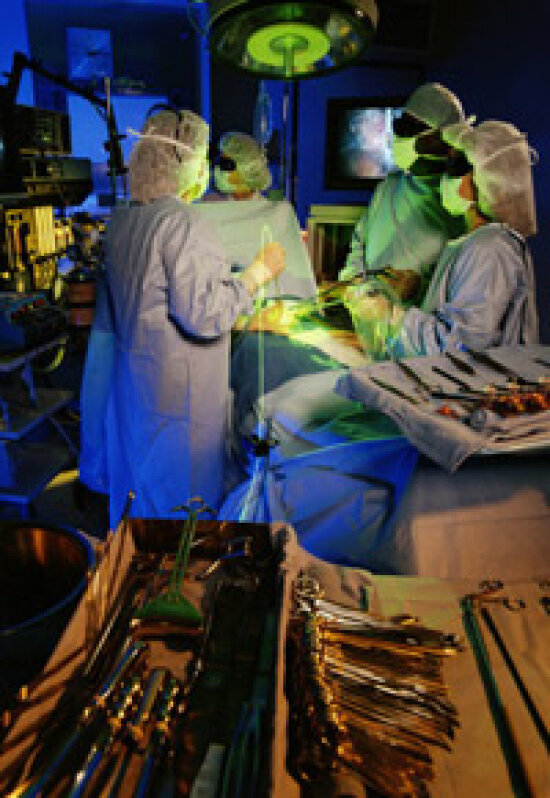 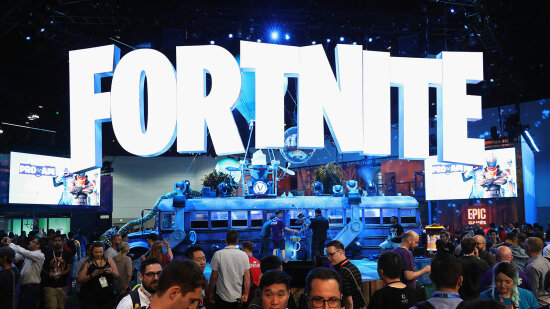