by Holly Frey
Prev NEXT
1 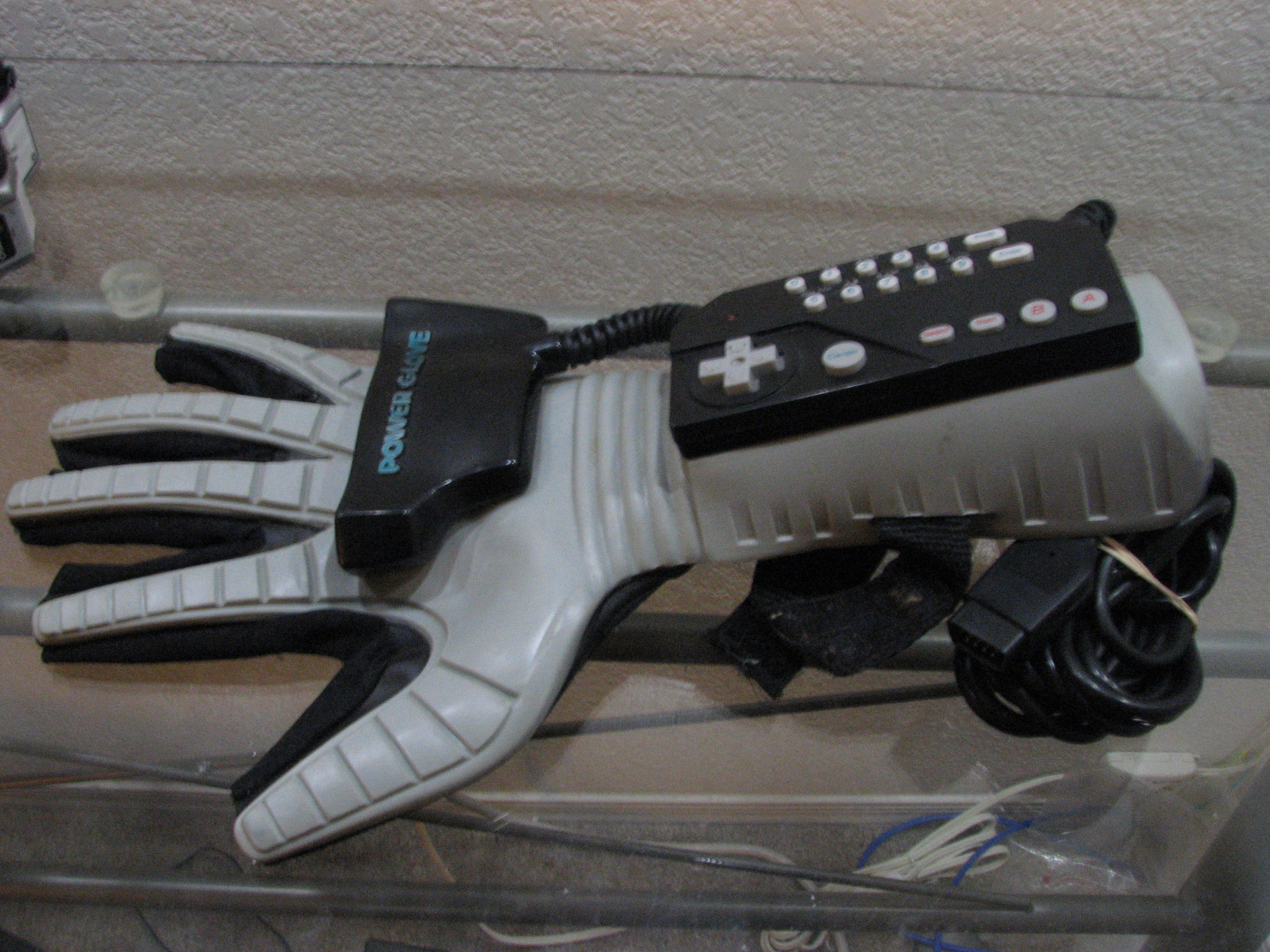