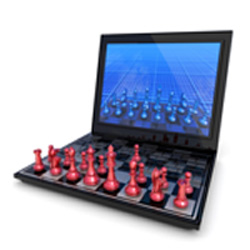 The story of man versus machine has been popular since the industrial revolution. We humans tend to pride ourselves on our cleverness as a species. No small part of our ingenuity has been dedicated toward designing devices that can help us accomplish tasks more efficiently. In the process, we've raised more questions about whether machines are superior to man.

There's no question that computers are capable of making billions of complex calculations in a fraction of the time it would take most of us to solve just one. Computers can store and access more information on a hard drive than you'd find in an entire library. From a numbers-crunching perspective, computers come out on top.

The challenge for computer programmers is to solve games as if they were math problems. That involves determining the perfect way to play the game so that there are no errors on the part of the computer. With some games, you'll always win if you're the first player to make a move and you follow perfect play. With other games, you may not win but you'll never do worse than a draw.

The amount of time and effort it takes to solve a game depends upon the complexity of the game itself. Computer scientists have solved some games but others remain elusive. We'll look at five matchups between humans and computers, listed in no particular order, that illustrate how far computer science has advanced over the last few decades. 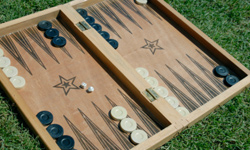 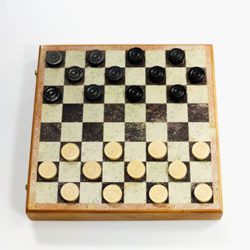 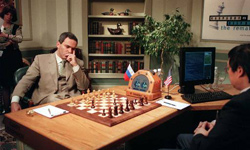 It was 2007 in Toronto, Canada, when a computer program called Quackle beat former Scrabble world champion David Boys in a set of five matches. The minds behind Quackle included another top Scrabble player, Jason Katz-Brown. Quackle is an open-source Scrabble program and is available for download on the Web.

To get to Boys, the Quackle team had to first qualify in preliminary tournaments. Another Scrabble program called Maven competed with Quackle. The program that registered the best ratio of wins to losses earned the right to challenge Boys. Quackle came out ahead.

By building a vast database of words, computer programmers can create viciously effective synthetic opponents. The computer programs scan the board for potential words, sometimes linking letters in unexpected ways. David Boys reportedly shrugged off the loss, proclaiming that it's still better to be human than a machine [source: The Chronicle of Higher Education].

Mark Richards, a graduate student and Eyal Amir, a professor at the University of Illinois created a Scrabble program that's sneaky. Not only can it build fiendishly clever words, but it can also guess at the letters you're holding! The program uses probability to guess at what tiles you hold and then builds words that block off your attempts to use them. 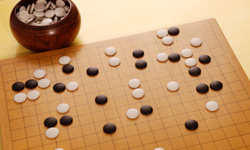 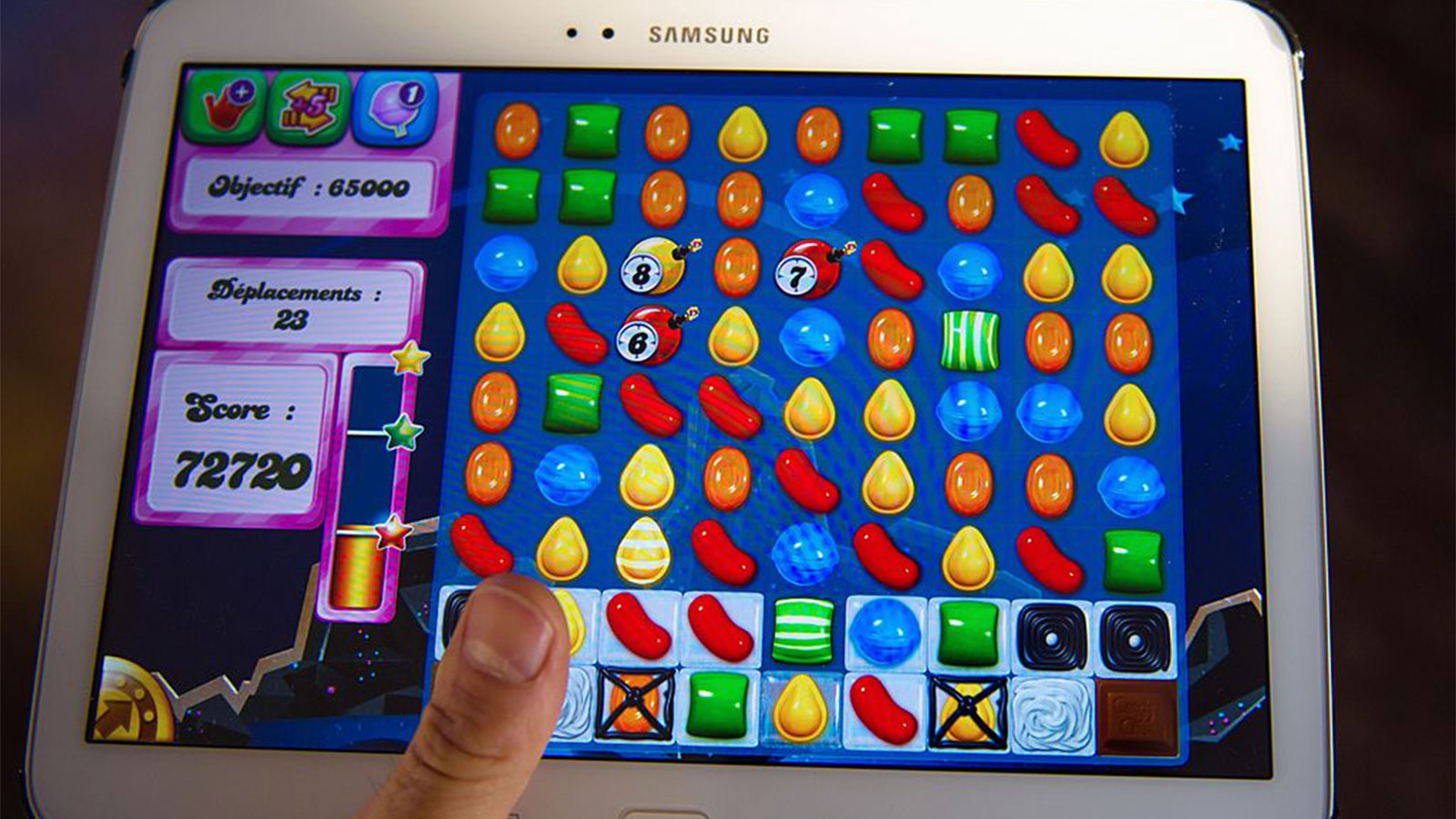 Something about Candy Crush keeps players hooked. How sweet are you on this addictive game? Take our HowStuffWorks quiz and find out!