by Bernadette Johnson
Prev NEXT
1

The stand-up arcade game "Mortal Kombat" was created by Ed Boon and John Tobias and released by Midway Games in 1992. It included a Game Audits page that would usually be accessed only for diagnostic purposes or seen by owners of the consoles at boot up. This screen showed counts of various occurrences, like "WINNING STREAK RESET COUNT" and "DIFFERENT CHARACTERS PICKED." The last three items in the list were "REPTILE APPEARANCES," "REPTILE BATTLES" and "ERMACS."

There really was a hidden character in the game called Reptile (a green-tinted version of the character Scorpion), who could be unlocked by winning two consecutive rounds in a certain arena through scoring a fatality after never blocking or taking damage. This gave some gamers the idea that there was another secret character called Ermac. Someone named Tony Casey fed the rumor by writing in to popular gaming magazine Electronic Gaming Monthly claiming to have fought Ermac. He sent what was purported to be a picture of the Ermac victory screen that showed the text "ERMAC WINS," and the story and photo were printed by the magazine. The tale was that you could unlock the secret character much as you did Reptile, but by scoring those flawless victories against all opponents in the game.

Developer Ed Boon set the record straight in a 2011 tweet saying that it was a macro he wrote for catching code errors [source: Boon]. The listing on the audit screen was just an audit of the number of times the error macro had run. As a nod to the myth, the nonexistent character was referenced in "Mortal Kombat II," where Jade's dialog included, "Ermac who?" and one of its jumbled messages read, "CEAMR ODSE NTO EXITS" ("Ermac does not exist.").

But Ermac was included in "Ultimate Mortal Kombat 3" as an actual character that players could unleash by entering a 10-digit code, and he appeared in subsequent games. So some diagnostic listings really are just for diagnostics, but occasionally wishful thinking does come true.

Playing games to completion, finding all the hidden goodies and leveling your characters up as high as they can go can be time consuming (sometimes life consuming) tasks. And fake secrets can be maddening, derailing time wasters on your path to success. I'm just glad "porntipsguzzardo" was a real "Sim City" cheat code, or most of my early simulated cities would have gone bankrupt in minutes. At some point I learned how to build slowly and achieve steady growth, but building a huge, crazy city as fast as possible is its own sort of fun.

And although I never played "Final Fantasy VII" (an omission I intend to rectify due to my research), I can relate to trying to save Aeris. Character deaths are very upsetting. In "Sims 3" when Mortimer eventually died, I reloaded a saved game several times to try to save him, and when I realized it was impossible, I turned off aging for all characters because I just couldn't handle it. And that game doesn't have a story arc that gets you attached to its characters.

Playing by the rules might feel more virtuous, but sometimes quick rewards or cheats to get you past a level where you're stuck are necessary to preserve sanity or enhance fun. Just beware the myths, research any cheats you find and definitely question the ones from articles posted on April 1st. The cake isn't the only lie in the world of video games. 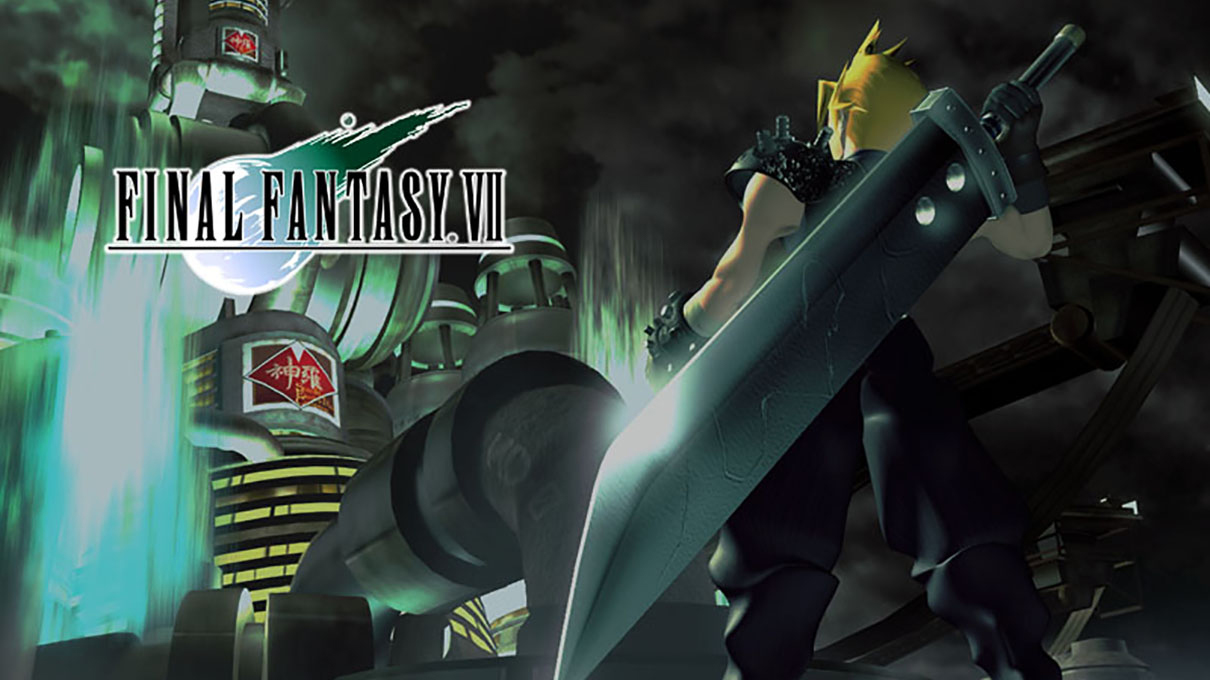 On the 20th anniversary of the U.S. release of 'Final Fantasy VII,' HowStuffWorks explains what makes the game a classic.