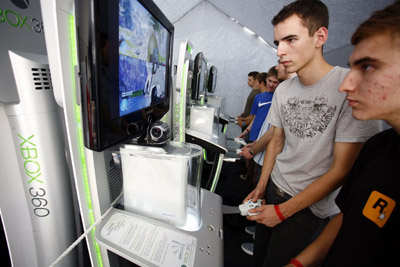 As we’ve seen, there’s a lot to learn when you decide to find out how to become a video game designer. Doing so takes desire, imagination, training and skill, but the rewards are many. Still, even with all these elements, it can take time to break into this competitive field.

Video game testers play an important role in the industry. They are the ones who put new games through the wringer, looking for bugs and flaws and testing new features before the game's market release, where a problem can mean disaster. Video game testers need to be methodical and organized and have great communication skills so they can easily share their findings with their employers. Great skills with the controller also can come in handy.

For lots more information about careers as a video game designer, video game tester or related topics, use the links below.