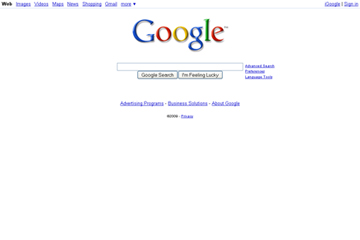 Who would want to kill this cute search engine?
Screenshot by HowStuffWorks.com

Whenever a product establishes itself as the dominant force in its particular market, people will be on the lookout for the next product or organization to push it off the top of the heap. It's the classic David versus Goliath story -- even if the Goliath is a product everyone likes. In the technology industry, it's not unusual for journalists and bloggers to refer to the upcoming product as a killer.

The technology blogosphere is filled with discussions about various killers. There are Apple iPhone killers -- the Palm Pre and HTC G1 both made that list. Then there are the various operating systems said to be Windows killers. But there's one Web Goliath that seems to collect more Davids than any other: Google.

Google began as a project headed by Stanford graduate students Larry Page and Sergey Brin. Their goal was to create the most powerful, accurate and comprehensive search engine on the Web. Their hard work paid off -- today, many people refer to the act of performing a Web search as "googling."

As the company grows, so too do the aspirations of the people behind Google. The company's mission is "to organize the world's information and make it universally accessible and useful" [source: Google]. It's telling that the mission doesn't specify online information -- Google's mission extends beyond the boundaries of the Web.

But Google isn't the only search engine game in town. Several companies and developers have created Web search tools. Some have even admitted to setting their sights on Google. Others say they're just trying to create a product that works well. And a few claim that their work isn't meant to compete with Google at all. We'll look at five Web products that journalists have described as Google killers.

The Web 2.0 era has introduced dozens of new terms and phrases into the technology industry. One of the terms that has had a huge impact on the way people use the Web is wiki. A wiki is a site that uses a special kind of software that makes it easy for people to create and edit collaborative Web pages.

The most famous wiki on the Web is Wikipedia, the collaborative encyclopedia. One of the co-founders of Wikipedia is Jimmy Wales. Wales saw the success of collaborative work on the Web -- often called crowdsourcing -- and decided to apply that approach to search. That's how Wikia Search was born.

Wales hoped to create a search engine that harnessed the power of collaboration to produce the best, most relevant search results on the Web. Ideally, the collaborative process would be transparent and it would be hard for companies to game the system. Any registered user would be able to see who had made changes to search results pages and intervene if necessary.

In March 2009, Wales announced that his company was discontinuing the Wikia Search project indefinitely. The economic recession had hit the tech industry hard. As a result, there just wasn't enough money in the budget to support the development of Wikia Search. But we may still see the search engine resurface in the future.

Most companies that design Web search engines keep their ranking procedures a trade secret. But secrets can breed suspicion. What if the search engine company has made a deal with another organization and ranks that organization's Web sites higher than its competitors as a result? Wikia Search was meant to remove the mystery behind search engine rankings. 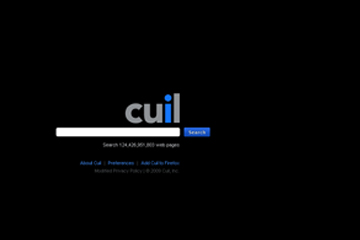 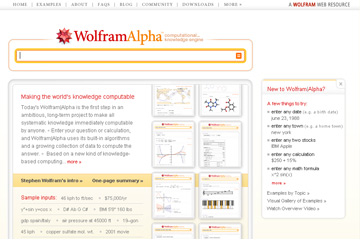 Wolfram|Alpha isn't a search engine -- it's a computational engine
Screenshot by HowStuffWorks.com

Sometimes tech journalists will call a new service a Google killer even when it's not a search engine. That's the case with Wolfram|Alpha. It's easy to confuse Wolfram|Alpha with a search engine. It has a field into which you type a query and it searches its database for answers. But that's where the similarity ends.

Search engines provide users links to Web sites that presumably hold information the user wants. Wolfram|Alpha consults an enormous database to bring data directly to the user. You won't receive a list of links when you execute a query on Wolfram|Alpha. Instead, you'll be greeted with charts and graphs populated with data related to the keywords you entered. 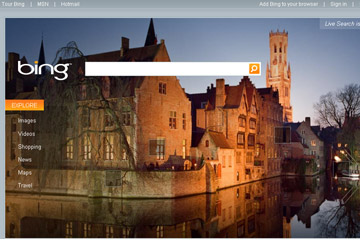 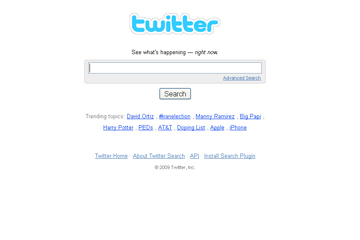 Learn more about Web services by following the links on the next page.