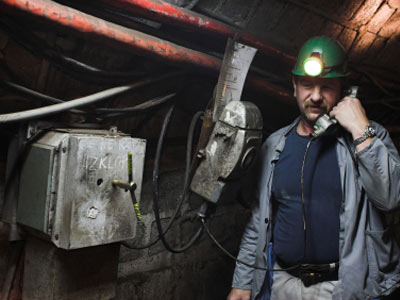 To learn more about different ways to use wireless networks, take a look at the links below.