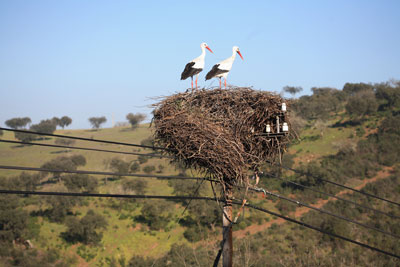 Although cell phones and VoIP are increasing in popularity, landlines will probably stick around until coverage and security improve. At least one good reason to use a landline is that emergency service providers often still have difficulty locating where cell phone calls originate. So while landlines linger on for now, don't rule out having to explain what a telephone pole was to your great-grandkids. For other interesting facts about landline telephones and the like, explore the links below.