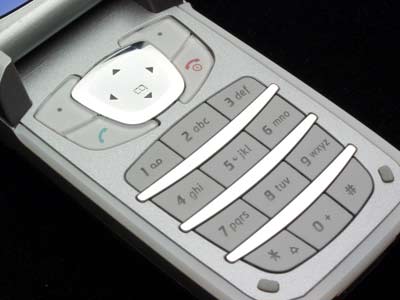 2008 HowStuffWorks Do you know what your phone number represents? The same standard has been in place since 1947. See more cell phone pictures.

The telephone number that you dial to call somebody is basically an address, similar to the IP address of a computer or the street address of your home. The length of the telephone number varies depending on the country you are calling. In many European countries, phone numbers are variable in length, ranging from just five or six digits in small towns to ten or more in large cities.

In the United States, phone numbers are fixed-length, with a total of 10 digits. The 3-3-4 scheme, developed by AT&T in 1947, uses three blocks of numbers arranged in two blocks of three and a single block of four digits. Look at the main phone number for HowStuffWorks as we go through the meaning of the different blocks.

­Think of the three parts like a street address, where the area code is the city, the prefix is th­e street and the line number is the house. You can even go a step further with this analogy by including the country. The "1" that you dial on long-distance calls within the United States is actually the country code.

Every country has a different country code. To make calls to another country, you must first dial 011, which is the international access code, and then the country code. In addition to country codes, some countries also have city codes that you dial after the country code but before the local number.

Learn about area codes on the next page. 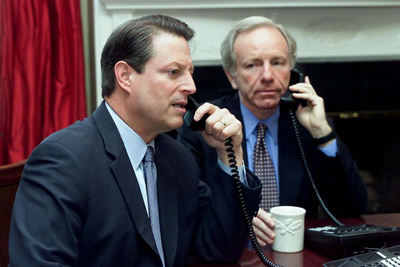