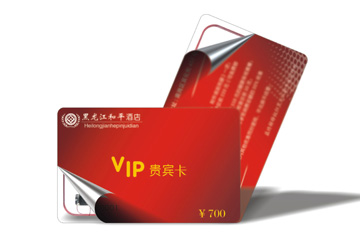 With near-field communication technologies, you’ll see both software and hardware security features. Smart cards like this one have integrated protections that will foil a lot of would-be thieves.
Courtesy NFC Forum

In the near future, your technological world might be overtaken by near field. No, not the corn field that's across the road. We're talking about near-field communication (NFC), which gadget manufacturers, retailers and many other organizations hope will bring powerful new features to smartphones and much more.

NFC is a type of radio communication standard, much like Bluetooth, WiFi and other networking technologies. It's different in that it operates at very slow speeds and only at a short range of just a few centimeters. You can see our detailed rundown on it in How Near Field Communication Works.

NFC isn't a newfangled technology, but it's just now beginning to filter into mainstream products like smartphones. With an NFC chip and antenna, you can use your smartphone to make contactless payments at NFC retail terminals, parking meters, taxis and many other places.

What's more, with NFC, you can bump smartphones to exchange information with friends or business colleagues, or use your phone to read smart tags. Smart tags are tiny, read-only chips that can appear in informational posters and identification documents, such as corporate badges or passports.

You can even use NFC to connect to secure networks without having to enter complex authorization codes. For instance, you may be able to tap an NFC tablet to a wireless router and after the NFC chip confirms your identity, your tablet is cleared to connect to the much faster WiFi signal so that you can get to work.

Ultimately, NFC makes it a whole lot easier to perform a huge range of digitized tasks. But with that kind of power in such a tiny chip, is this technology really secure?

Many experts say NFC really is fundamentally secure by virtue of its extremely short range. In order to snag your NFC signal, a hacker would need to be very close to you. Uncomfortably close. In other words, you'd know they were there. And unless it was a very intimate friend of yours, you'd likely not be happy about it.

There's more to the physical aspects of NFC that make it troublesome for even determined hackers. 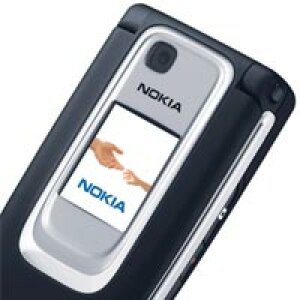 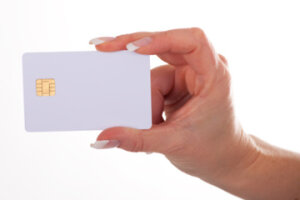 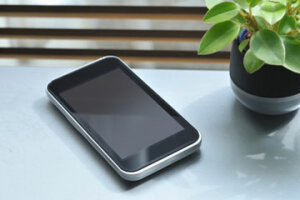