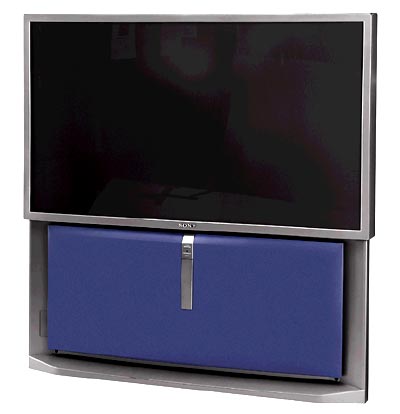 Some rear-projection sets may have a smaller viewing angle than direct view sets. No matter where you sit in front of a direct-view television, the screen maintains the same picture quality. If you look at a rear-projection screen from an extreme angle, the picture may be much darker and you won't be able to see what's happening on the screen. Newer projection sets use high-quality screens that work well from most angles, but older sets may have a fairly narrow viewing area.

If you're looking to buy a rear-projection television, the main things to compare are size, resolution and screen quality. Even a top-notch picture can look muddy on a bad projection screen, so be sure to pay attention to screen material. Darker screens are better because they present an image with better light-and-dark contrast. You should also look for a screen made of glare-resistant material.