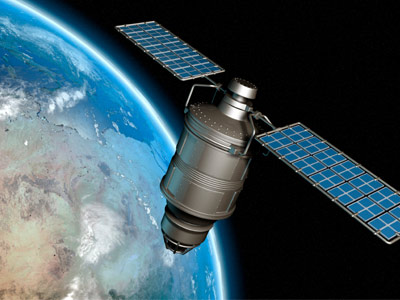 Those in remote locations might consider the satellite Internet option.
©iStockPhoto/cristimatei

In today's wired world, everything on the information superhighway is just a few clicks away. And as technology advances, more and more people are able to access the Internet and contribute to this virtual community. Many of us have a whole slew of options when it comes to accessing the Internet, including DSL, cable Internet and dial-up.

In urban and suburban areas of the developed world, DSL and cable Internet access are popular because the connections are so fast. Traditional dial-up access is often a viable alternative because it can be less expensive or more accessible. For instance, in rural and remote areas, DSL and cable Internet may not available. That's because the terrestrial connections required for such services aren't installed everywhere. On the other hand, all that's required for dial-up is access to telephone lines.

It may be confusing to learn that DSL isn't as accessible as dial-up. Although both DSL and dial-up use telephone lines, the DSL technology is dependent on distance. If you're too far from the telephone company's central office, a DSL connection won't work as well -- if at all. As a result, many people living in rural areas settle for dial-up in order to connect to the virtual community. But this isn't their only remaining option.

­A lesser known type of access is satellite Internet. Because this connection relies on space instead of terrestrial wires on Earth, this alternative is more accessible than even dial-up. A satellite connection offers Internet to those who live in locations so remote that there are no telephone lines, or even to those who travel in mobile vehicles and boats. However, these Internet users still need the right equipment. When you think of helpful travel gadgets, satellite Internet receivers might not be the first thing that comes to mind, but they certainly come in handy when nothing else will get you connected.